Home \ International \ Benninghoven: an advanced retrofit with a future-proof solution

Benninghoven: an advanced retrofit with a future-proof solution

Successful partial renovation of a mixing plant in Braunfels.

Benninghoven has proven the great flexibility of its retrofit solutions with a project in the German Taunus region. The mixing tower and the drying section – two central areas of an asphalt mixing plant – had to be replaced in cramped conditions. The recycling plant and other components were to be left untouched, however. This resulted in a variety of different requirements for planning, logistics and installation, which had to be closely coordinated with the customer in advance.

The objective of the measure was an urgently needed increase in the production capacity of the plant. The existing mixing tower in particular turned out to be quite the bottleneck, though. The in-house installation crew of Wilhelm Jost GmbH & Co. Kg installs 80 % of the asphaltic mixture itself, with only a fifth sold on. Although the plant was originally bought from a competitor, the road construction company chose the retrofit solution from Benninghoven. Jost have already had good experiences with products and projects from Benninghoven. 15 years ago, for example, an EVO JET burner – which still runs reliably today – was retrofitted, cold and hot recycling feed systems were integrated, bitumen tanks were retrofitted and the plant control system was replaced with a Benninghoven BLS 3000. “That is why we had every confidence that our partner would also meet all of our expectations for this new project,” explains Managing Director Bernd Jost.

In addition to the mixing tower, the drying section also had to be replaced. The old hot bin section for storing heated virgin mineral had a capacity of only 80 t. With the new Benninghoven equipment based on the TBA 4000, this has now increased to 130 t in seven bins. The screen system has a capacity of 290 t/h, while the capacity of the loading silo was doubled to 440 t. Up to eight separate types of asphaltic mixture can now be stored here, with two chambers also suitable for long-term storage. The new mixing tower is also from the TBA 4000 plant type. Thanks to a 4-t mixer, up to 320 t/h of asphaltic mixture can now be produced with a wide range of recipes. The retention of the existing Benninghoven parallel drum hot feed system makes a recycling rate of up to 70 % possible. For the cold recycling system mixer feed, this number remains at 30 %.

The suitable component were quickly defined and then examined during a customer visit at the Benninghoven head factory in Wittlich, followed by a discussion of any open questions on the project. The task of retaining existing components and areas made the planning process particularly complex. One of the key aspects was to take the very limited, unchangeable installation space into account. Benninghoven also completed a structural analysis for the steel structures of the mixing plant and loading silo, which included calculating the supporting loads for the on-site concrete foundations and the required steel sections. The logistics and installation of the recycling plant with its parallel drum at a height of 30 m presented another challenge. This was compounded by the integration of the additional components such as the cold feed unit, EVO JET burner, coal dust silo and bitumen tanks with piping, and the retention of the control container including the control cabinet container. In light of the structural situation, a variety of clever solutions were required which were successfully implemented by the experienced plant teams.

For Kai Philipps, project manager at Jost, it was particularly important to have a partner “on whom we can rely 100 % at all times” for significant investments such as these. The dismantling of the legacy components began in the winter. Six months later and after successful completion of all tests during commissioning, the first batch was loaded onto one of the road construction company’s lorries from the refurbished plant and sent on its way to the next project site. 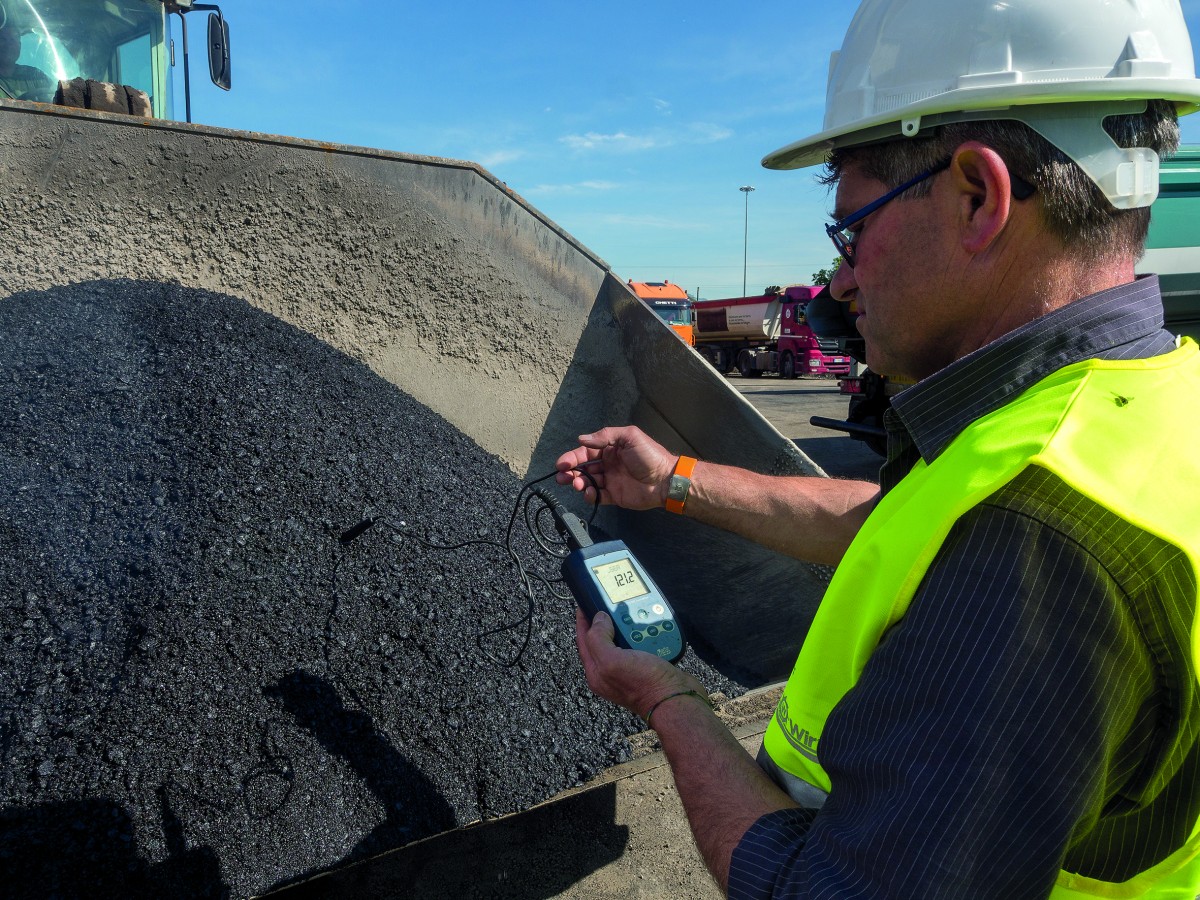 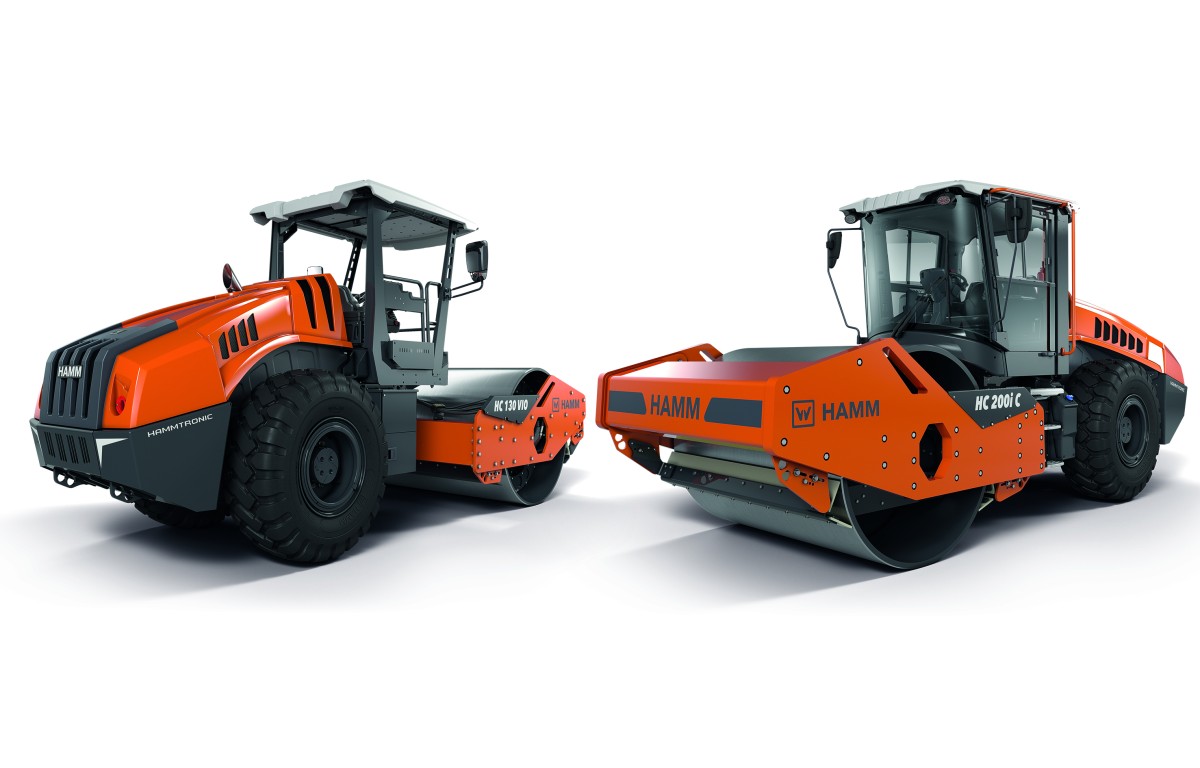 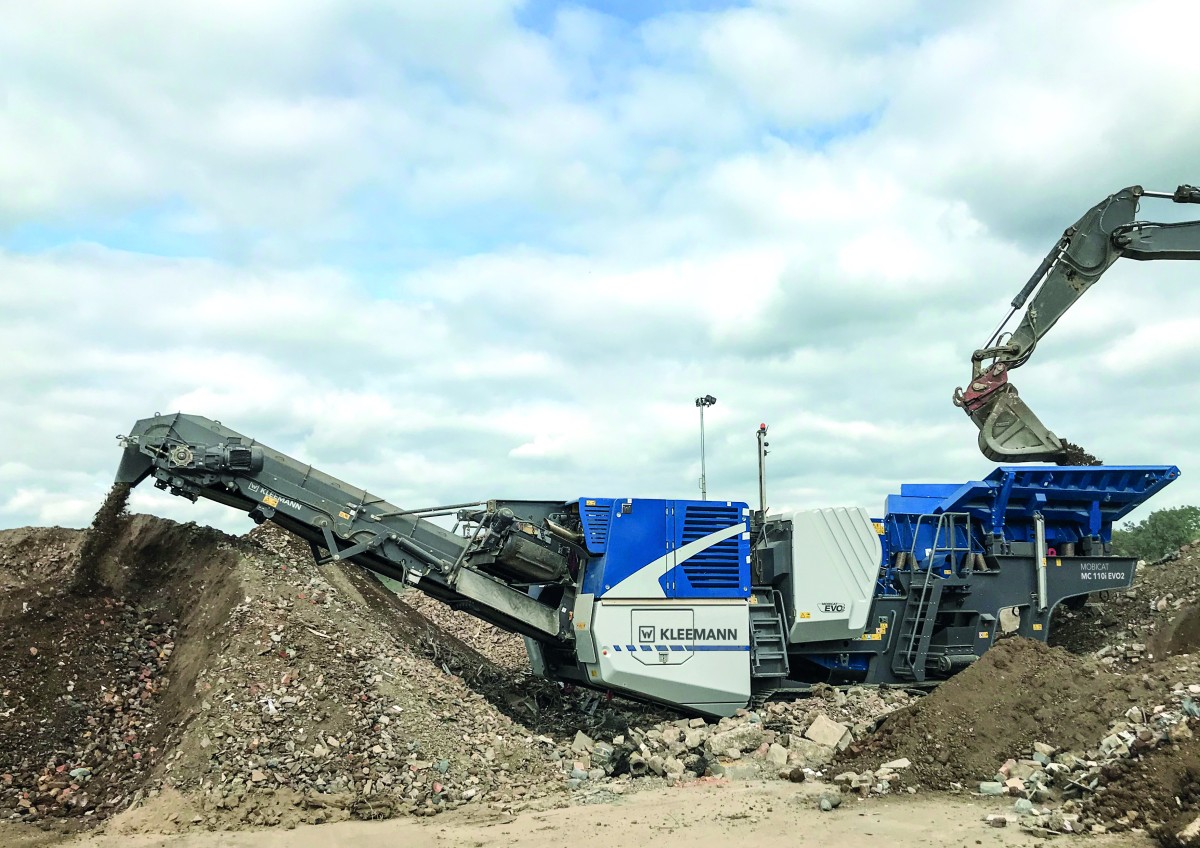 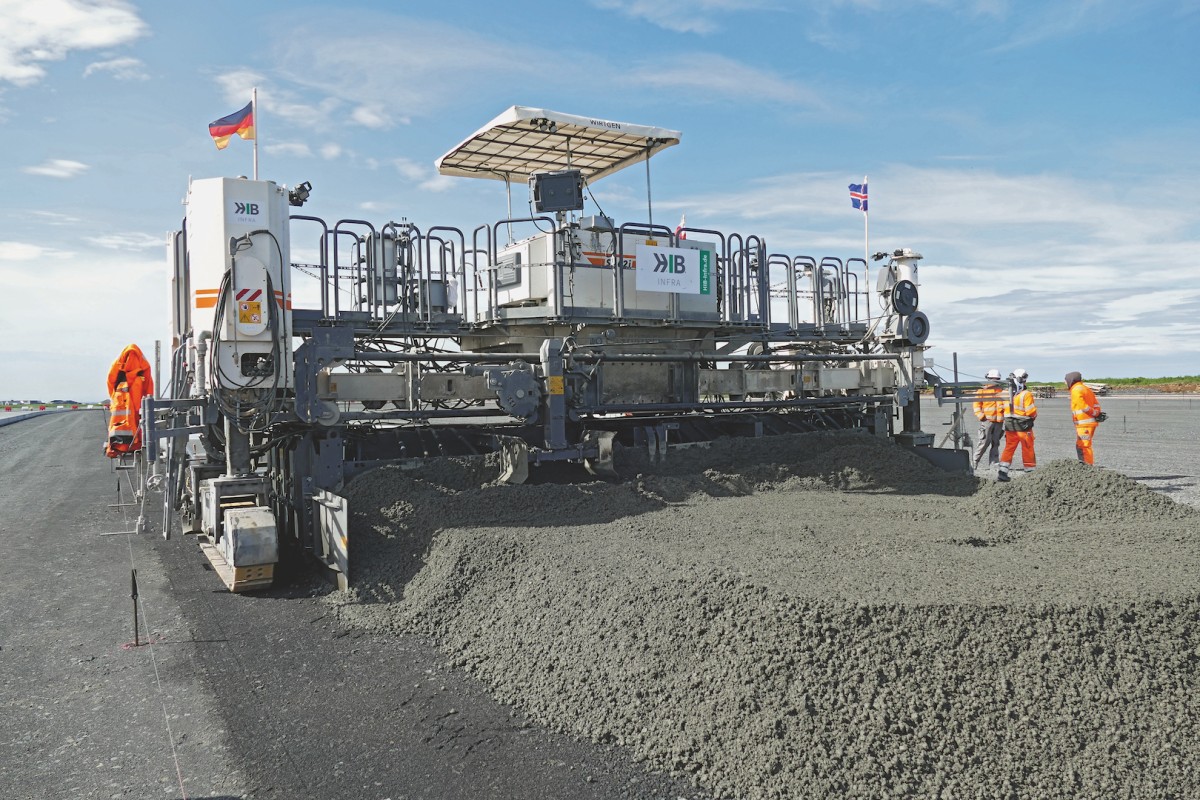 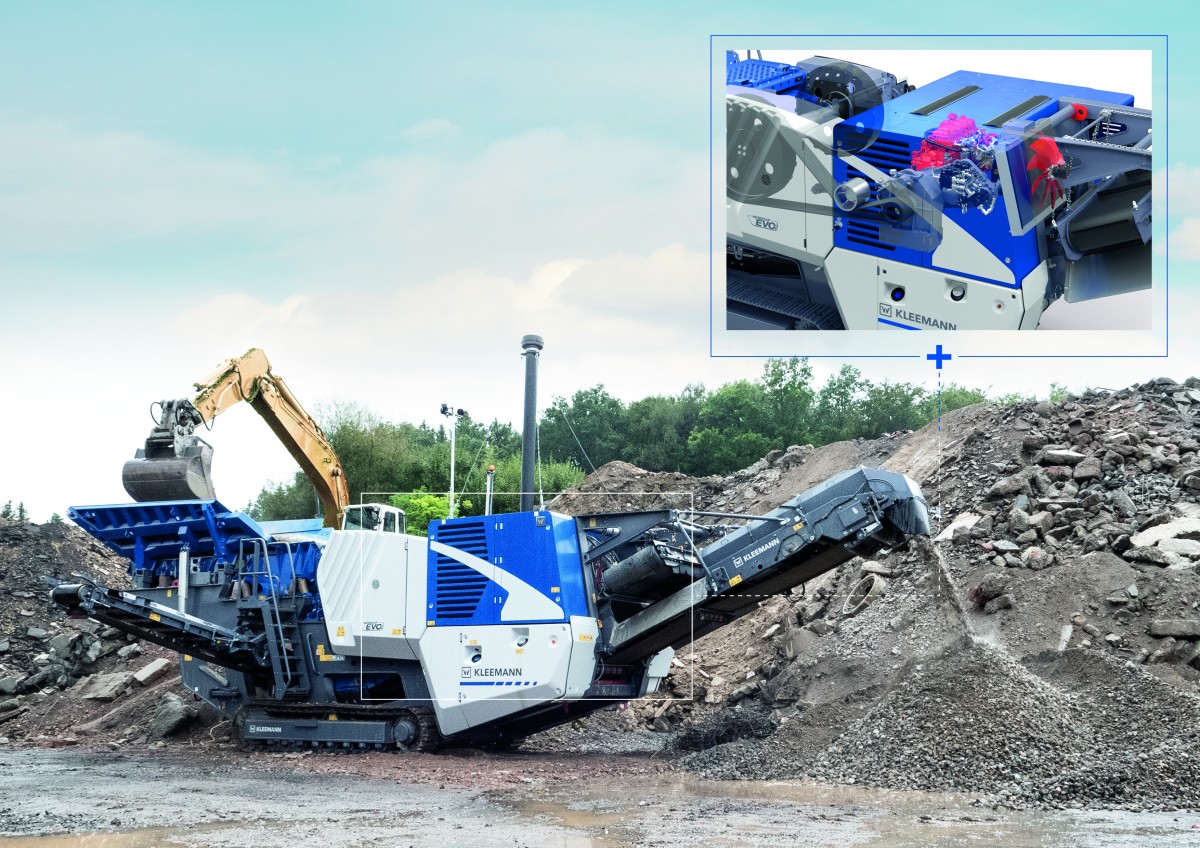 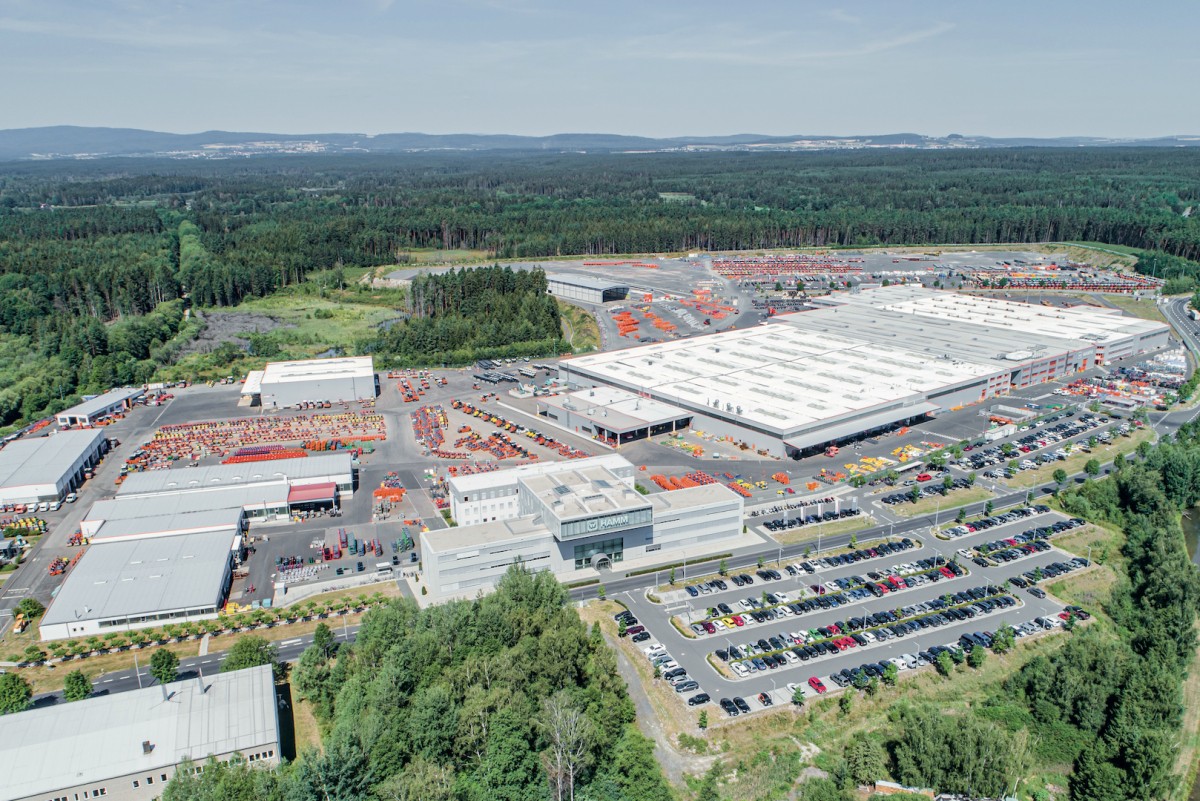 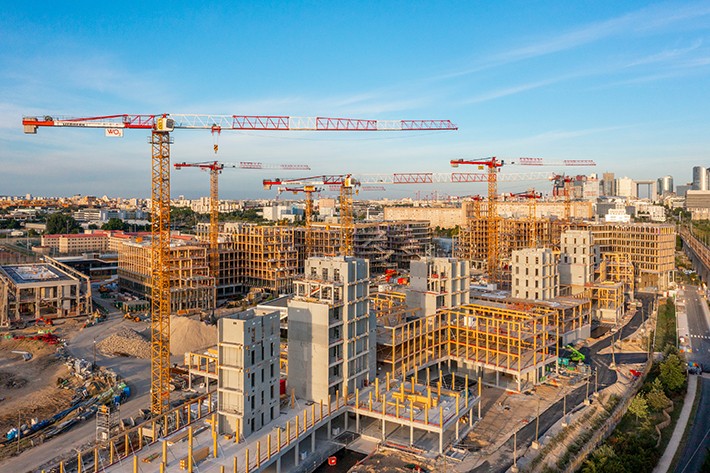 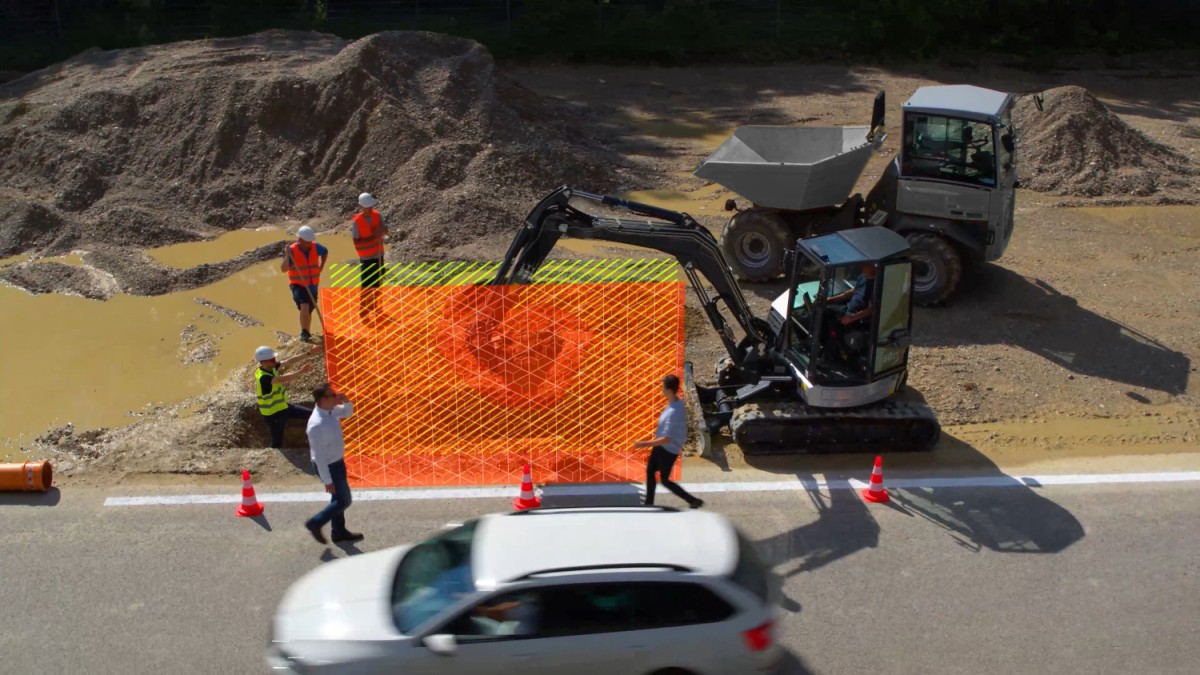 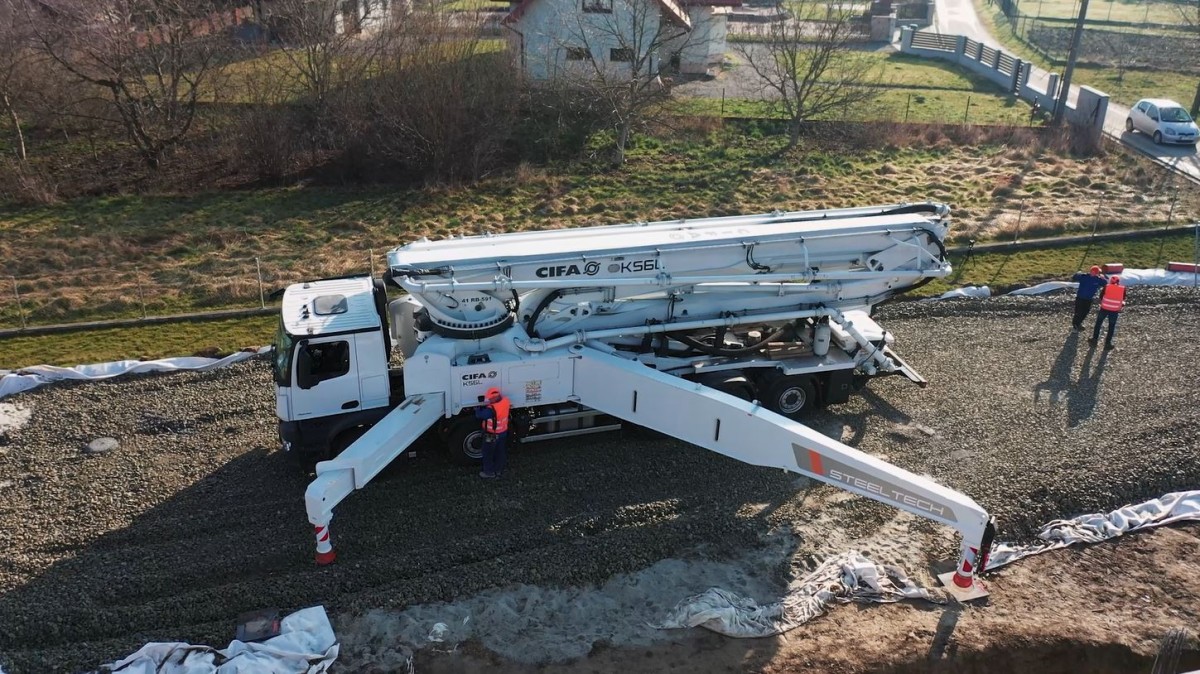 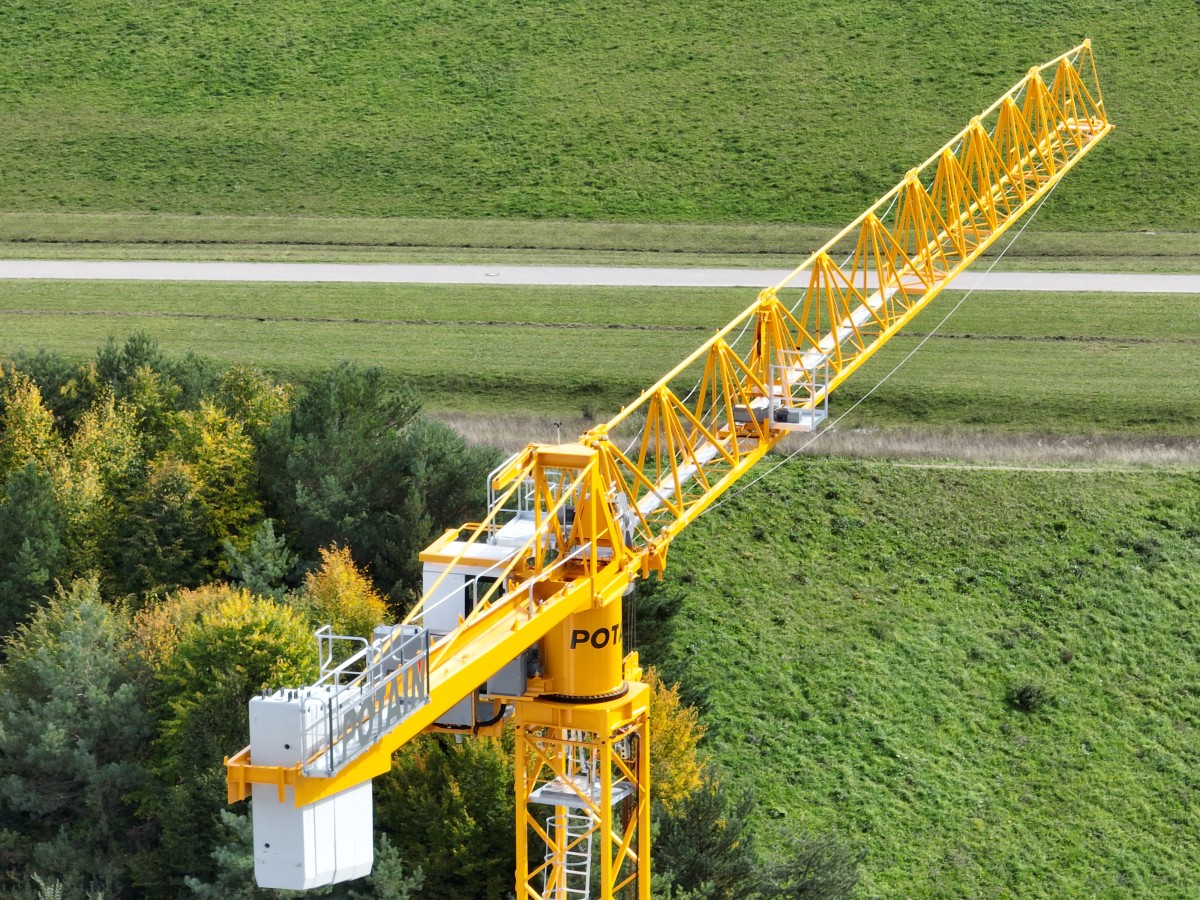 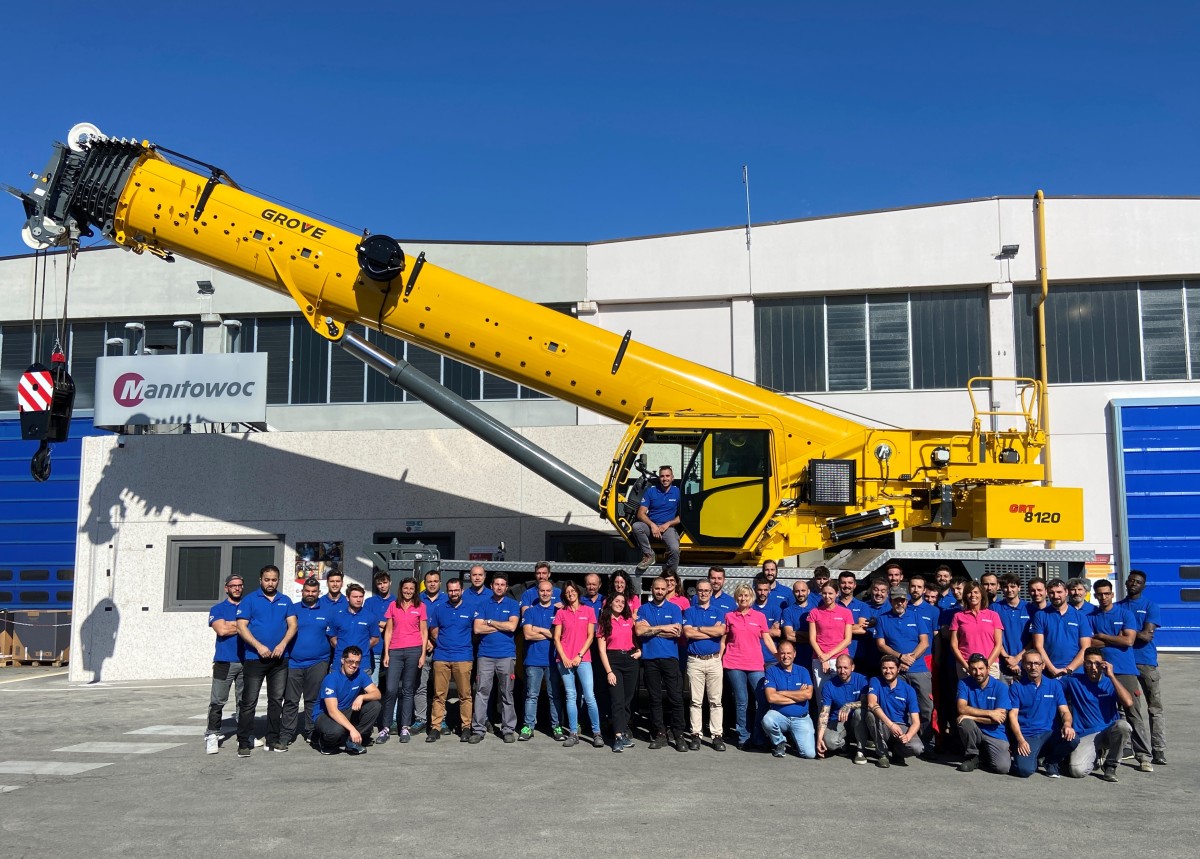 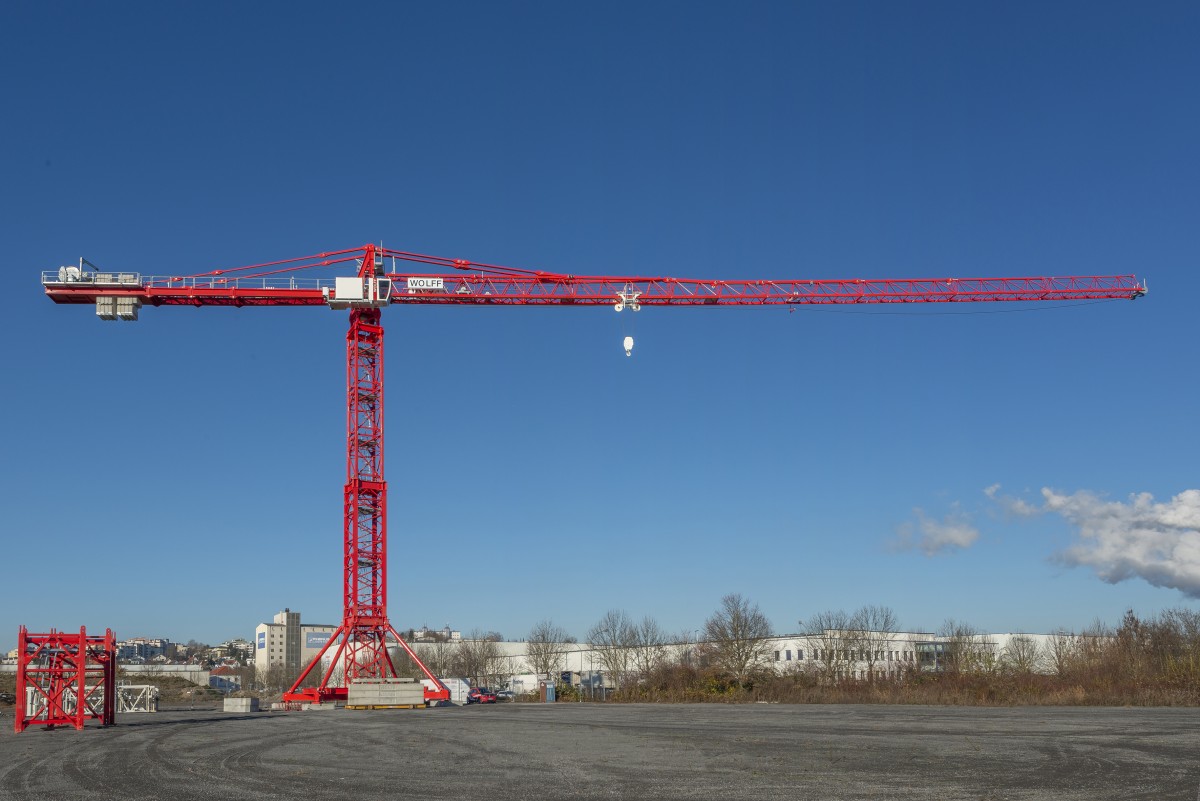