As first manufacturer of truck-mounted aerial platforms, Ruthmann developed a Secondary Guarding System protecting the operators against the risk of entrapment.

Aerial platforms are still the safest method to work at heights. However, there are now and again accidents leading in worse case to lethal consequences and being attributable in the most cases to human error.

In the IPAF accident statistics 2016, 66 fatal accidents with aerial platforms were reported. One of the main causes was the fact that the operator became trapped between working cage and another object.

In order to protect his customers and the operators of Steiger against this risk, the manufacturer of aerial platforms developed a new Secondary Guarding System.

The rubber switch strip placed in front of the control panel effects, as secondary protection system, an interruption of the movements of the aerial platform. The stop is initiated through a pressure on the switch strip. Afterwards, only movements in the opposite direction are possible. If the switch strip remains pressed, for example in the event that the operator is not able to free himself, a horn signal sounds in order to alert other people about this incident. All movements will be carried out at low speed in order to free the stuck person.

In normal operation, the unobtrusive protective strip does not disturb the operator of the aerial platform. The lower arms can comfortably be rested on it when steering the joysticks. The Secondary Guarding System only reacts in the event of special occurrences, in case the operator presses on the bar with his chest or abdomen.

Ruthmann Italia had previously developed a similar system for the Bluelift spider platforms. With immediate effect, all Ruthmann Steiger of the T-, TB- and TBR-series can be equipped with the new Secondary Guarding System. Existent machines could also be retrofitted problem-free with the system.

The Ruthmann Service is ready and mounts the system for its launch to a special price for his customers. “We would like herewith to give as many customers as possible the opportunity to let have the Secondary Guarding System being retrofitted at a small price and to do therefore an important preventive work”, says Managing Director Rolf Kulawik.

Ruthmann acquired 100% of the outstanding shares of HUBItec... 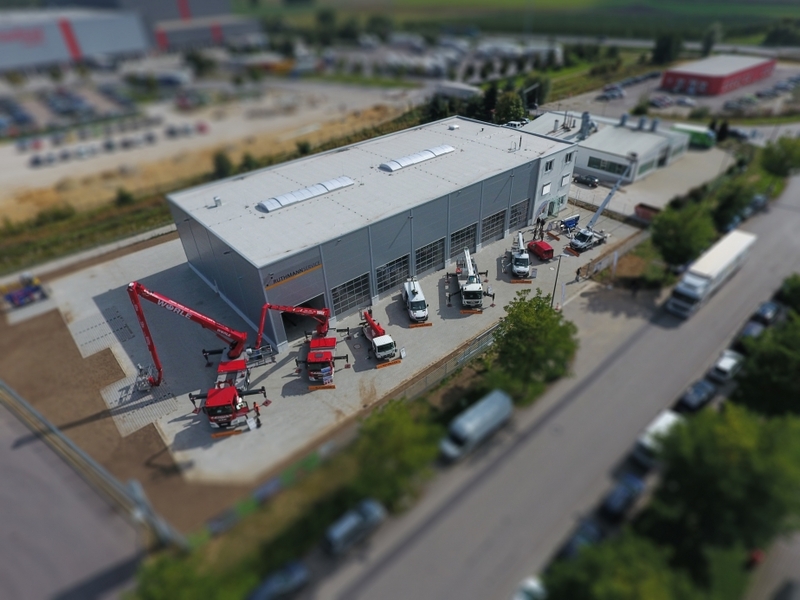 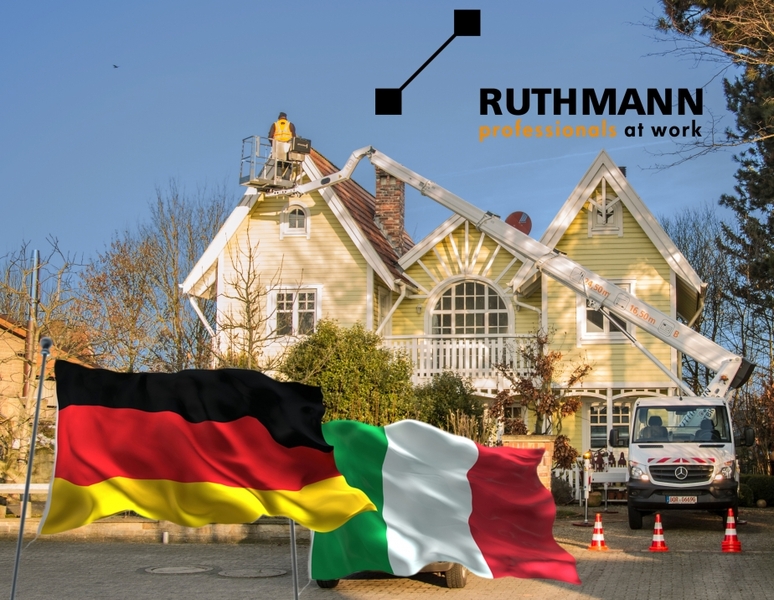 Ruthmann Italia at the GIS 2017

From tomorrow on, at GIS 2017 Ruthmann Italia will be presen... 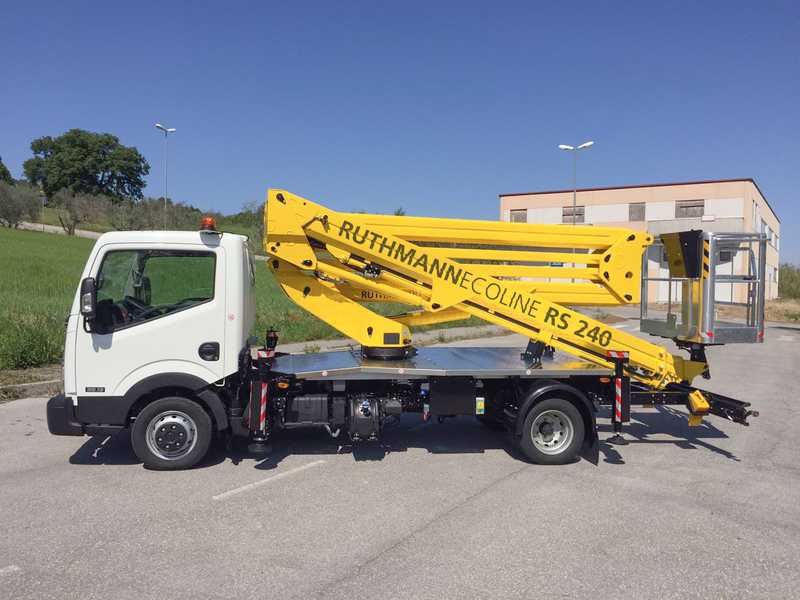 A year after founding Ruthmann Italia s.r.l., the first new... 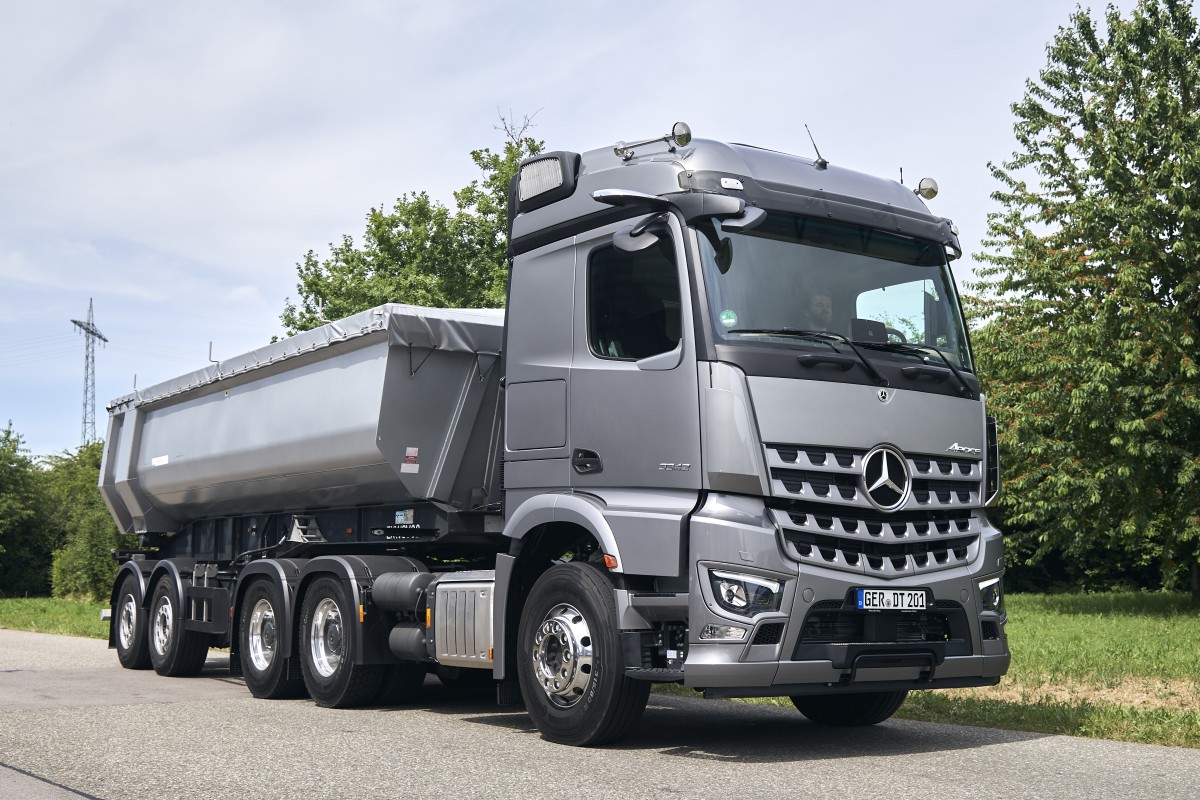 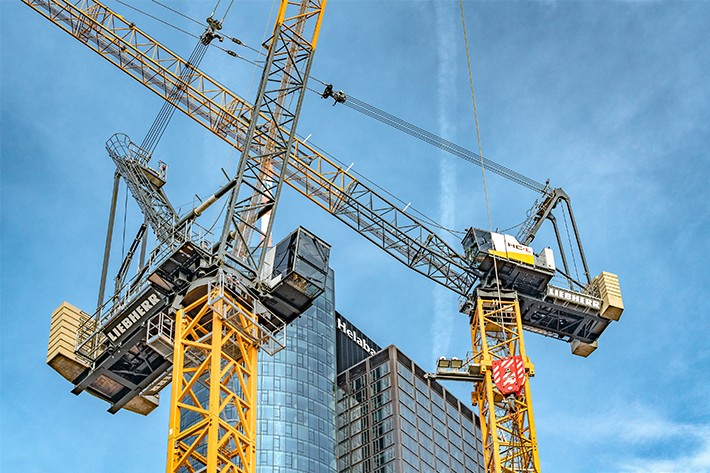 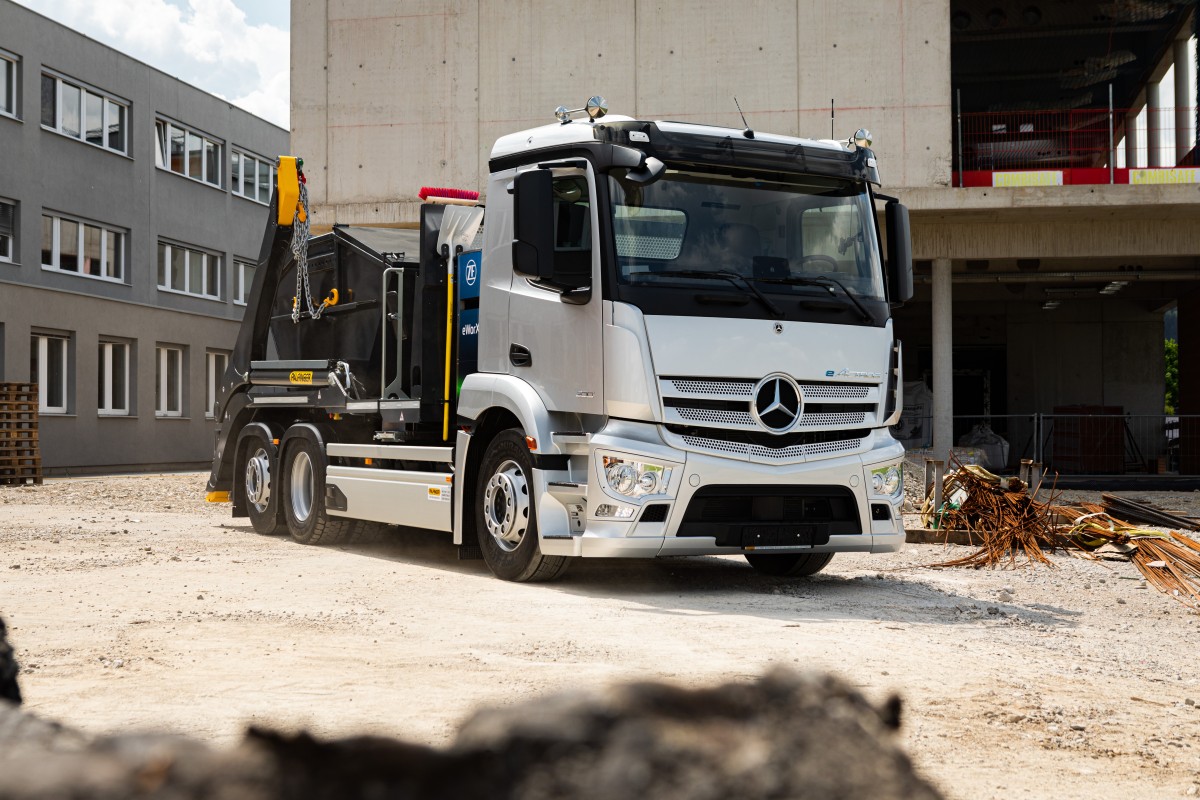 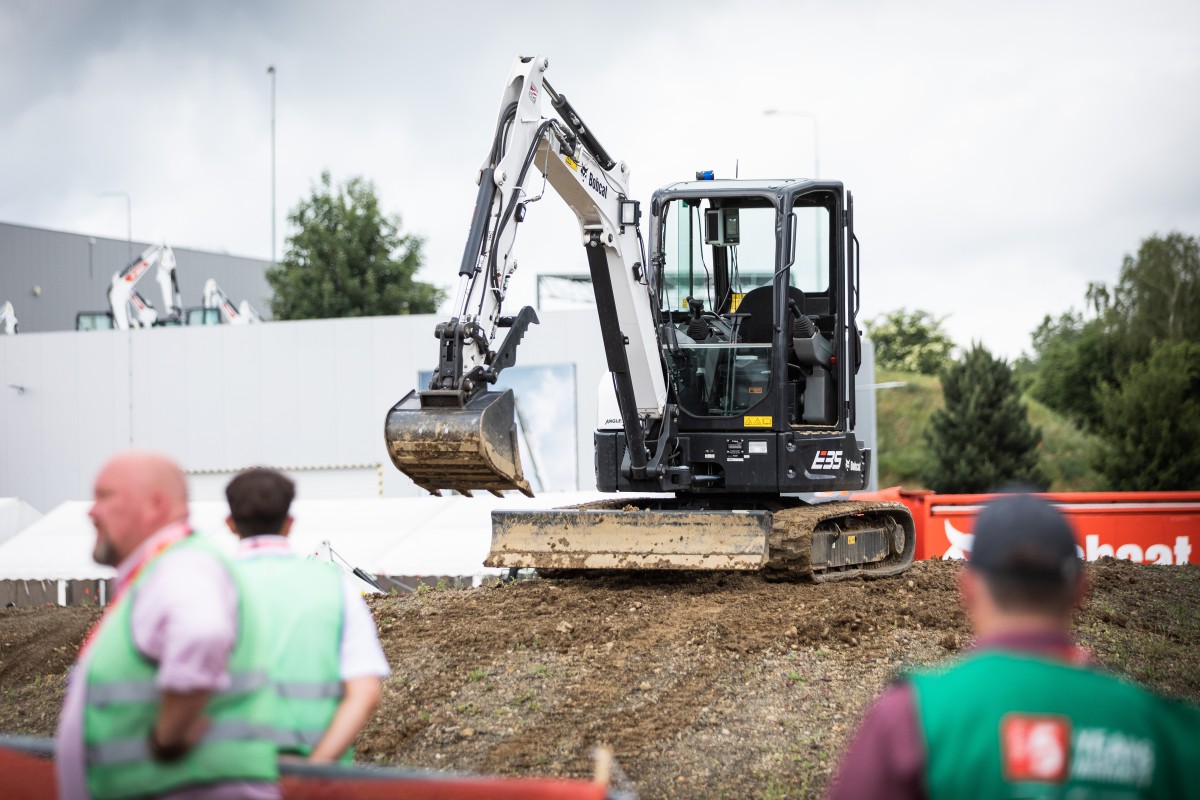 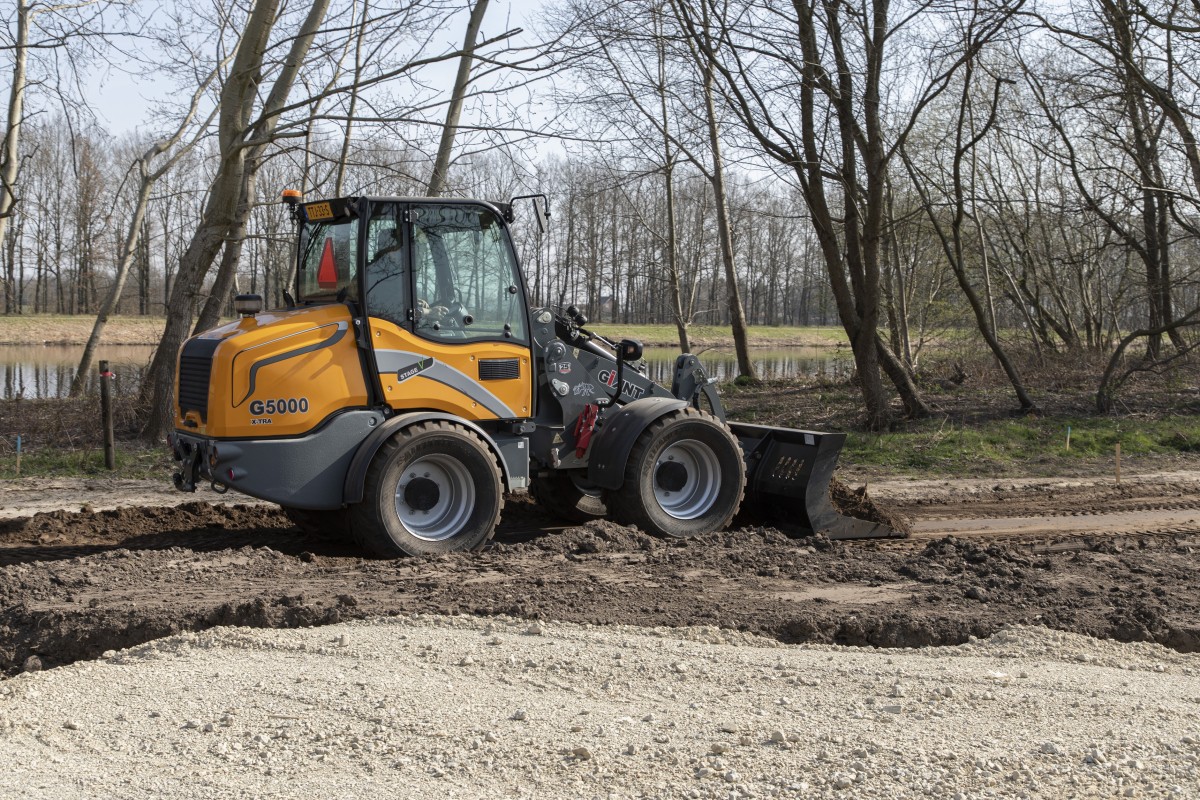 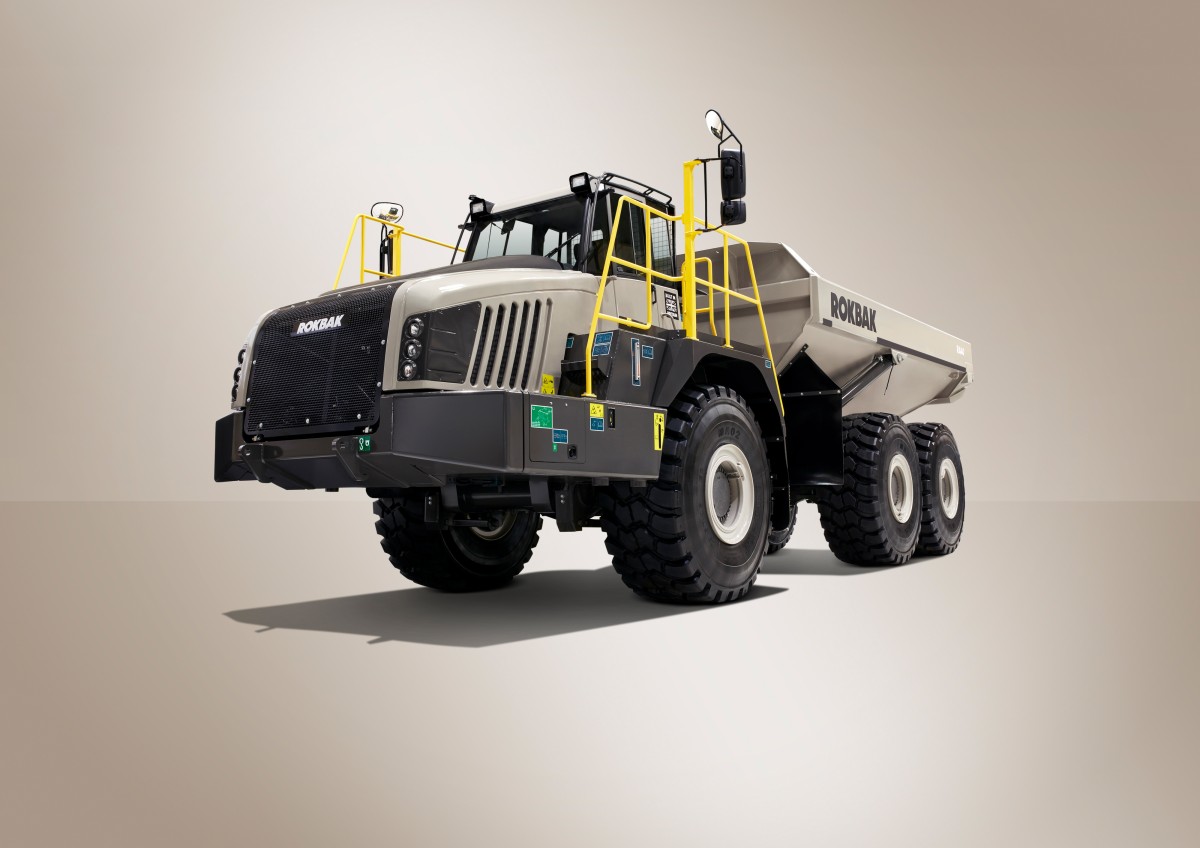