Atlanta’s Mayor Kasim Reed and city officials gathered with local and national media to celebrate the occasion.  The 3.8 m (12.5 ft) diameter Robbins Main Beam TBM is now boring the 8.0 km (5.0 mi) Bellwood Tunnel after being walked forward 100 ft into a starter tunnel. The Bellwood Tunnel path will travel from an inactive quarry and run below a water treatment plant and reservoir before ending next to the Chattahoochee River.

The project was green-lighted by the City of Atlanta’s Department of Watershed Management due to the city’s current emergency water supply shortage. The PC/Russell JV, the project’s construction manager at risk, sub-contracted with the Atkinson/Technique JV to operate the TBM and will oversee construction of various intake and pumping shafts as well as final lining operations.

The project is of utmost importance for the City of Atlanta, explained Bob Huie, Sr. Project Manager for the PC/Russell JV. “Right now, the downtown area’s emergency water supply is approximately three days. With the tunnel the supply will increase to between 30 and 90 days. To be a part of the city’s emergency water supply solution is huge. This tunnel will protect the city for a very long time.”

With the tunnel on the fast track, swift TBM assembly was key. The OFTA process involved coordination by multiple crews at the large quarry site. “The OFTA went very well. The overall assembly process was well organized and supervised by the Atkinson/Technique JV and Robbins. We had a good team of folks to put it all together,” said Huie. He continued: “This is a unique job where there’s a lot of people with a variety of backgrounds, but everyone came together to make the OFTA happen.”

The Robbins TBM is now excavating in granite, with at least 300 m (1,000 ft) of zones in three separate areas that will require continuous probing. In a section directly below an existing reservoir, monitoring will be particularly crucial to ensure no water inflows occur. The Robbins machine will also be required to negotiate several curves: “We have one curve in the first 300 m (1,000 ft) and the main 370 m (1,200 ft) radius curve is 1,800 m (6,000 ft) in. We plan to do short TBM strokes in this section—about 20 cm (8 inches) to 30 cm (1 ft) shorter than normal to get through the curves,” said Larry Weslowski, Tunneling Superintendent for the PC/Russell JV. Excavation is scheduled to be completed in the first quarter of 2018.

Tech company specializes in integration and operation of dis... 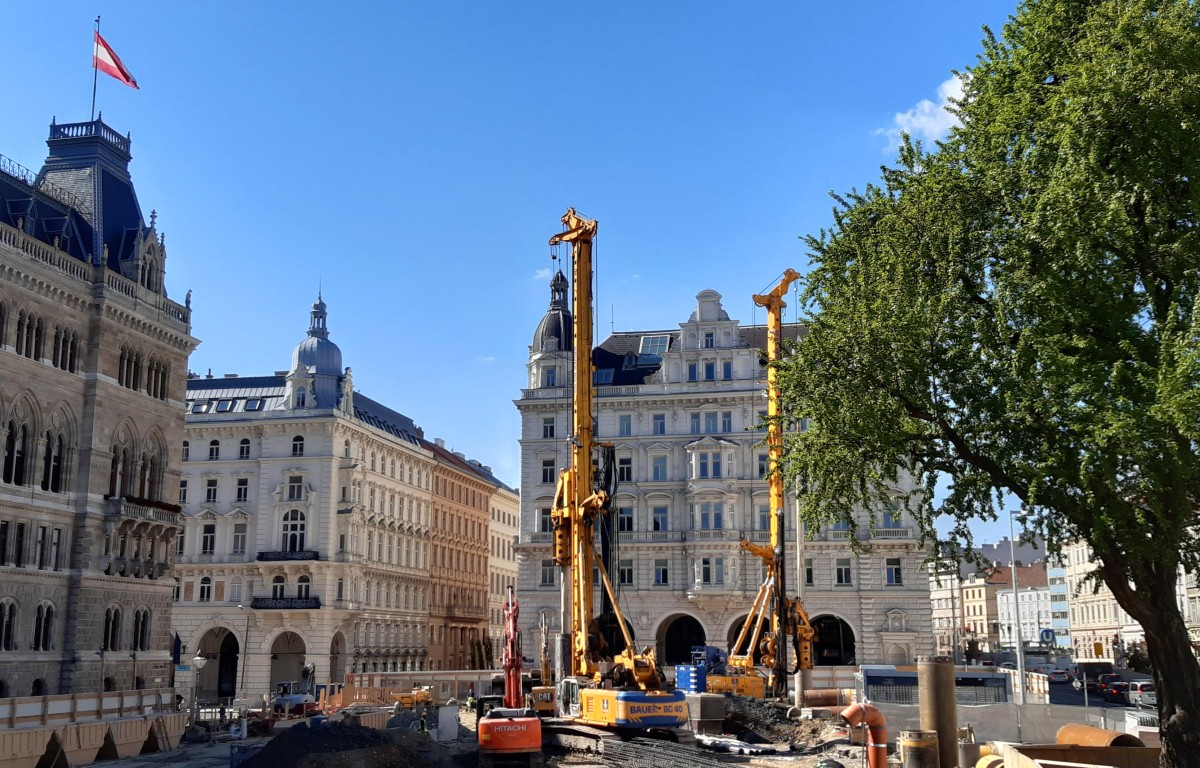 Thanks to the use of the digitalization software “b-project”... 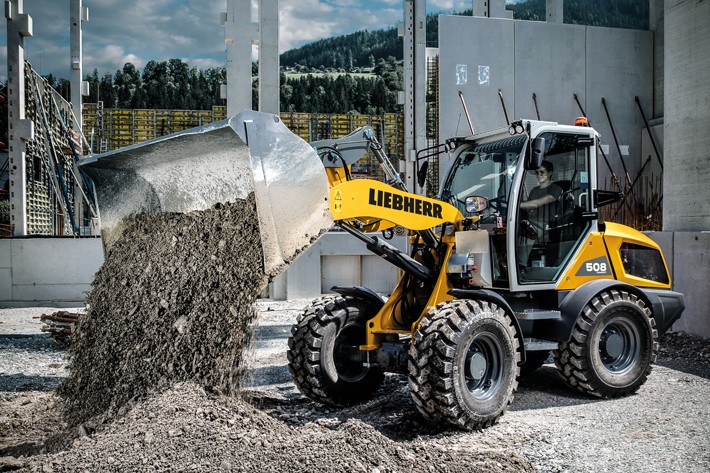 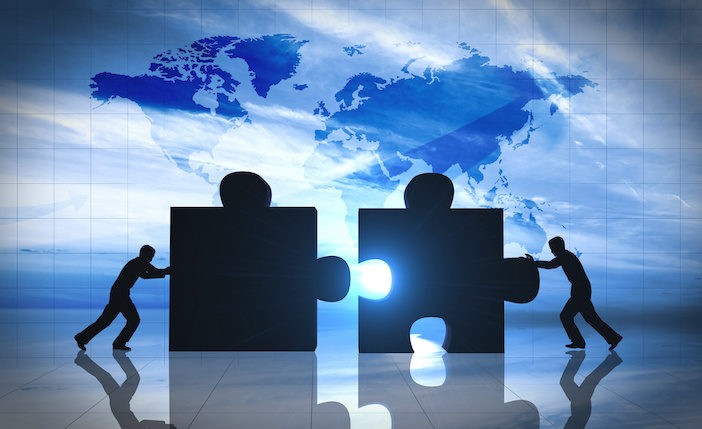 Curtis is a leading supplier for EV and hybrid applications... 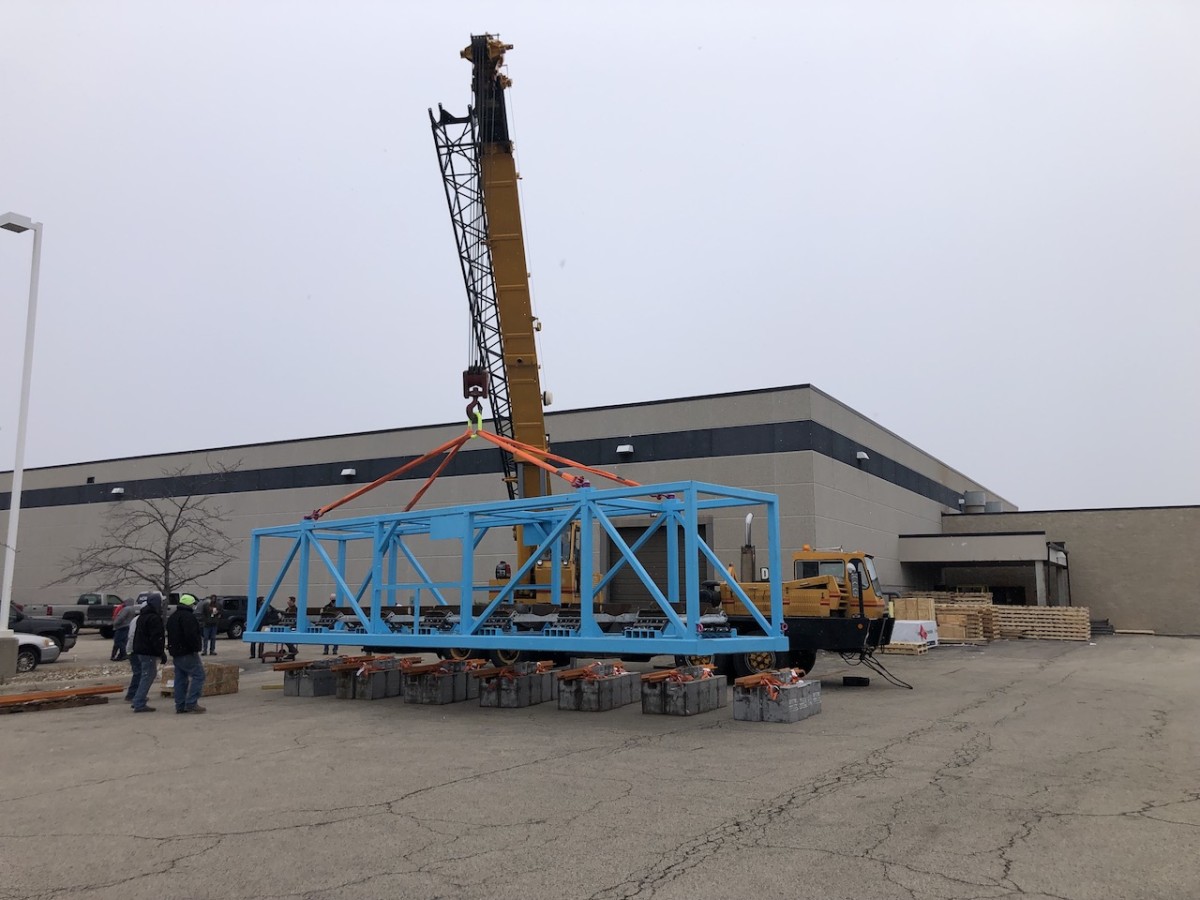 Rockford-based The Caldwell Group Inc. has customized a lift... 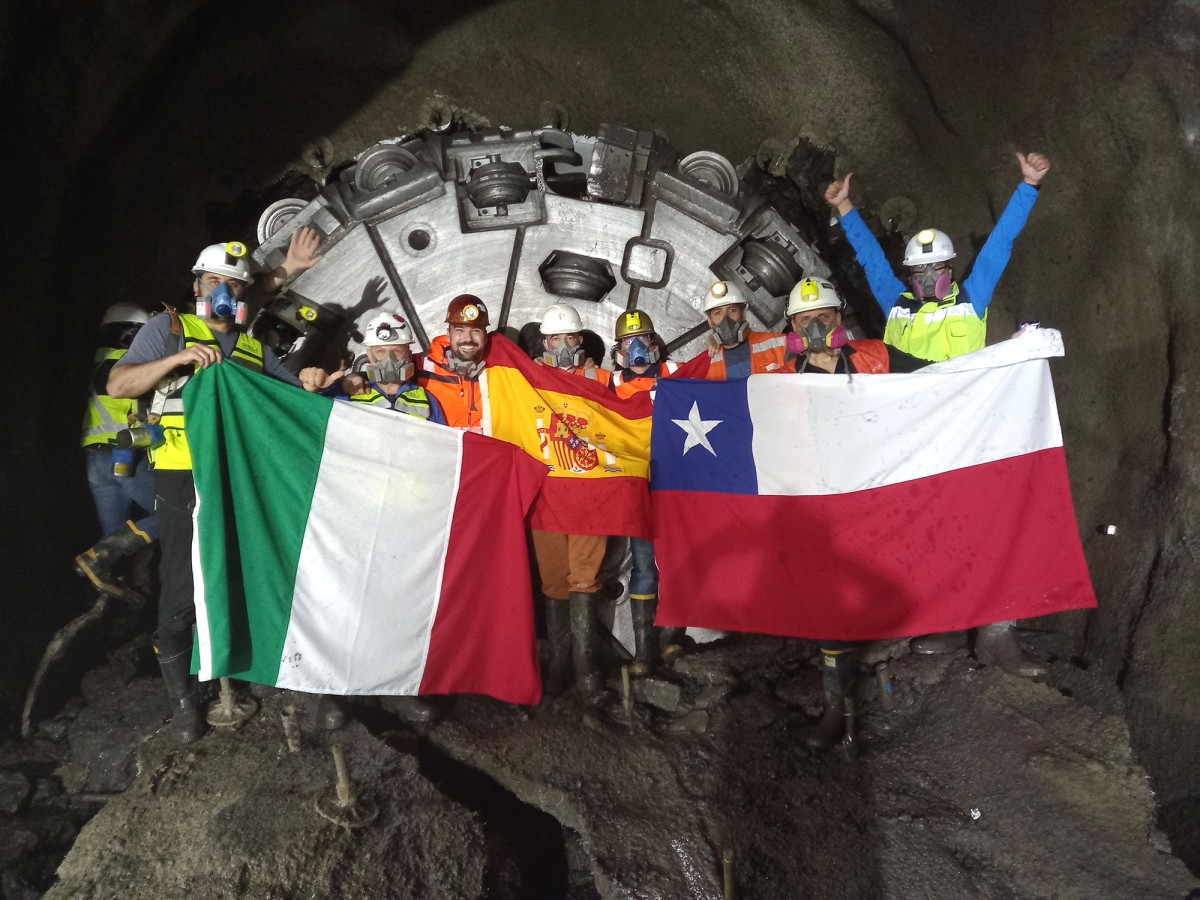 Robbins Crossover holes through in the Andes