Scandiuzzi Steel Constructions S.P.A is a Company with over 50 years’ experience in providing engineering solutions and equipment for the construction industrial as well as the oil and gas industry. They complete works across all of Europe, United States, Middle East, South America and Thailand, to name but a few. Their production covers infrastructure, such as bridges and viaducts, chimneys and smoke stacks. Oil and gas including pressure vessels and containers for gas and liquids, process furnaces and lime furnaces.

Scandiuzzi Steel Constructions have just completed the purchase of two Terex Cranes TRT 80s. The choice of going for the Terex Rough Terrain Crane, the TRT 80, was supported by Italian dealer of Terex Cranes Tecno-Gru srl. Tecno-Gru have a long-standing and solid relationship with Scandiuzzi and are an important dealer for Terex Cranes.

Andrea Pavoni, Sales Director of Tecno-Gru had this to say, "Tecno-Gru srl is proud and honoured to have sold to Scandiuzzi Steel Construction these two new Terex TRT80 cranes, crowning a relationship that has been going on for years with the prestigious company from Treviso, a national and international reference point in the metal construction and Oil & Gas market. Scandiuzzi Steel Construction continues to believe in us and in the products we propose for which we would like to thank the whole Scandiuzzi family and in particular Mr. Massimo Scandiuzzi and Mr. Mauro Scandiuzzi, we will do everything to repay the trust granted to us."

The final choice to purchase a Terex crane came from the expertise and knowledge provided by Tecno-Gru on Terex Cranes TRT 80, and the external factors that made the TRT80 the standout choice for Scandiuzzi Steel Constructions. The cranes needed to be able to handle rough, uneven and unstable terrain if brought onto an external job site. It was important that the reach and capacity of the crane was excellent whilst also being a compact machine. The TRT 80 is a compact rough terrain crane that has a maximum capacity of 80 t, a max main boom length of 42.1m and max tip height of 45.0m making it the perfect choice for the needs of Scandiuzzi in this particular case.

With there also being a possibility of pick and carry on site for Scandiuzzi, it was necessary that the cranes performed well in multiple scenarios. Having previously rented Terex Cranes for other jobs, they had a good idea of the quality and intuitiveness of Terex Cranes’ machines. A Scandiuzzi crane operator was quoted as saying “the controls and display were very intuitive, the machine was fast in all areas and of the right size, with a very comfortable cabin.” These factors helped them in their decision to purchase two of the TRT 80s.

The new TRT 80s will be used by Scandiuzzi Steel Constructions for jobs including the internal handling of large steel components, assembly and erection within the port area, lifting and assembly at construction sites and general yard logistics including loading and unloading equipment and materials.

Founded in 1973 by Mr. Scandiuzzi, the company was established in Giavera del Montello under sole proprietorship and was called “Italmontaggi di Scandiuzzi Renzo". Over the years the scope of business increased considerably and it was necessary to find a larger space for production. In 1978 the company moved to the industrial area of Volpago del Montello (current head quarter location) and it became a limited liability company called "Italmontaggi SRL". In September 1989 the name was changed to "Scandiuzzi”. In 1997 Scandiuzzi inaugurates a new production plant in Brindisi, in 2008 was founded the second workshop at Brindisi, followed by the concession of the port area of the port of Brindisi, finally in May 2012 the group became “Scandiuzzi Steel Constructions S.P.A.”

A fine example of the work Scandiuzzi complete is a project in Genoa, they built a platform for the port of Genoa, a 20x90m base that can be submerged into the basin there, which, with the help of a winch mechanism, lifts yachts and other craft for maintenance, wintering and other services. 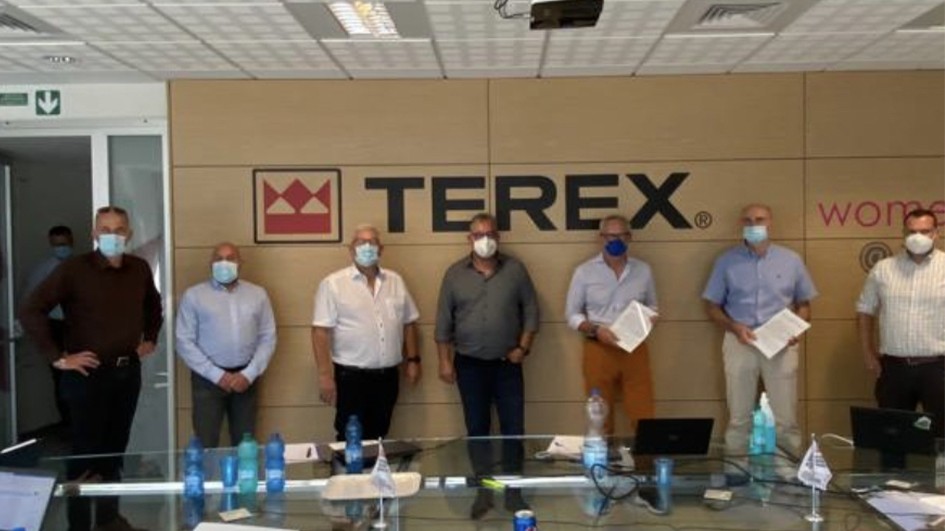 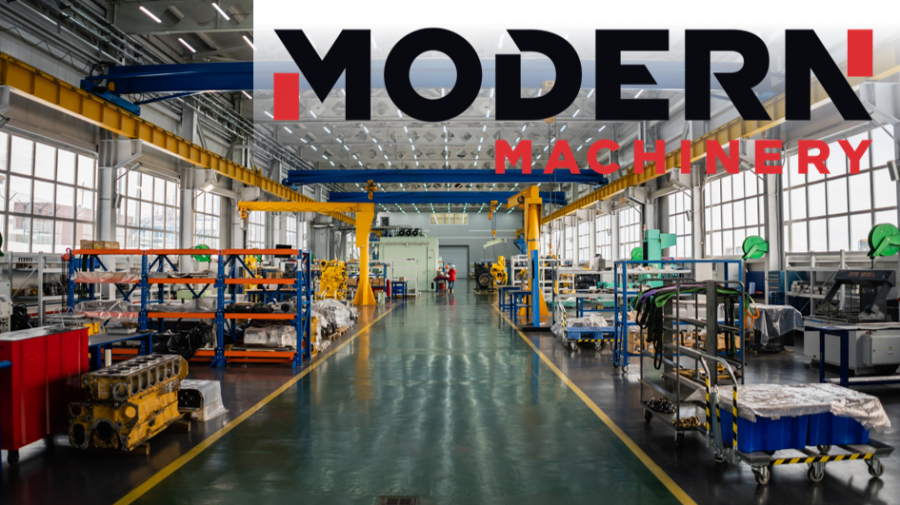 Modern Machinery Appointed as Terex Cranes Distributor for the 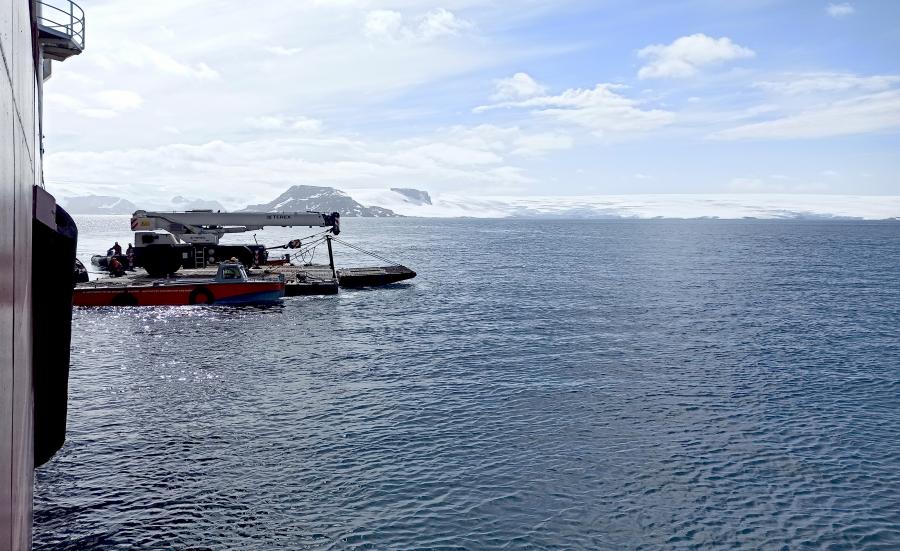 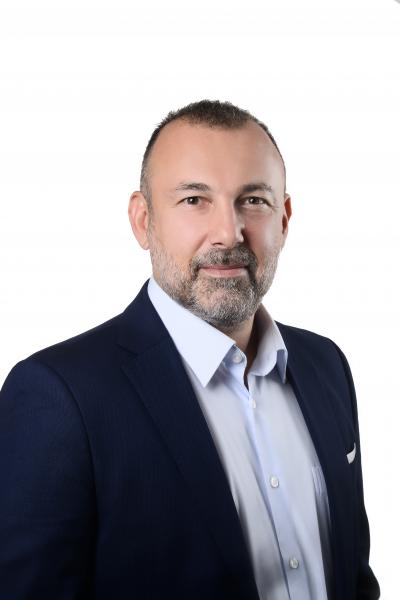 Terex Cranes is pleased to announce the appointment of Urcan... 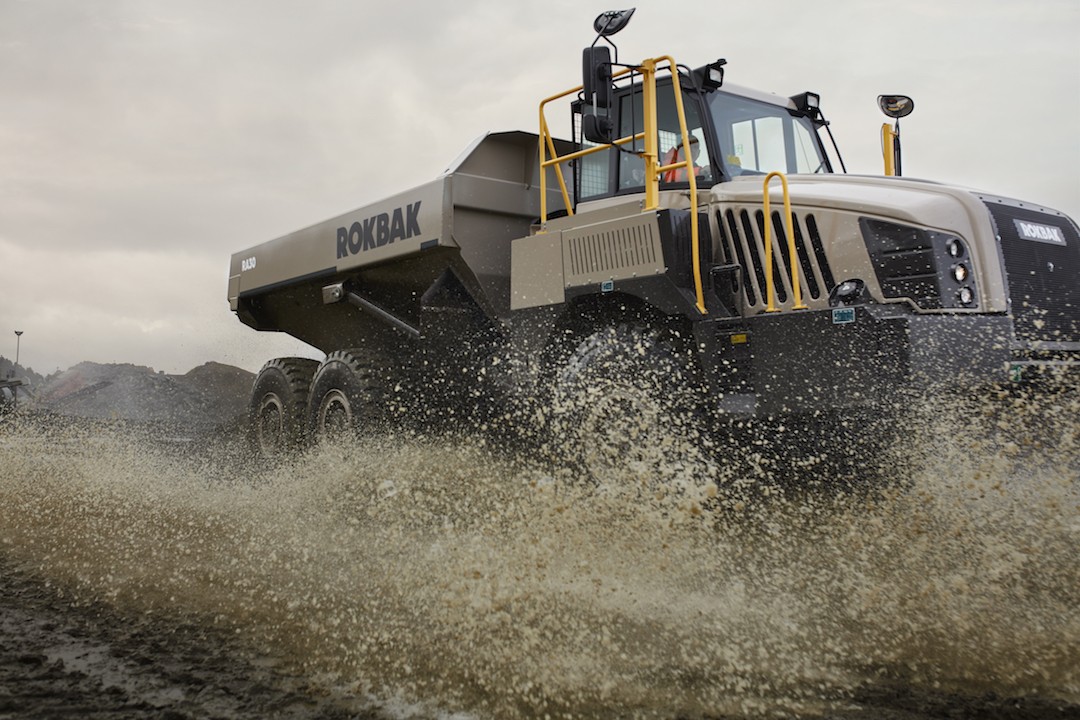 Rokbak RA30 and RA40 will command attention at Hillhead 2022 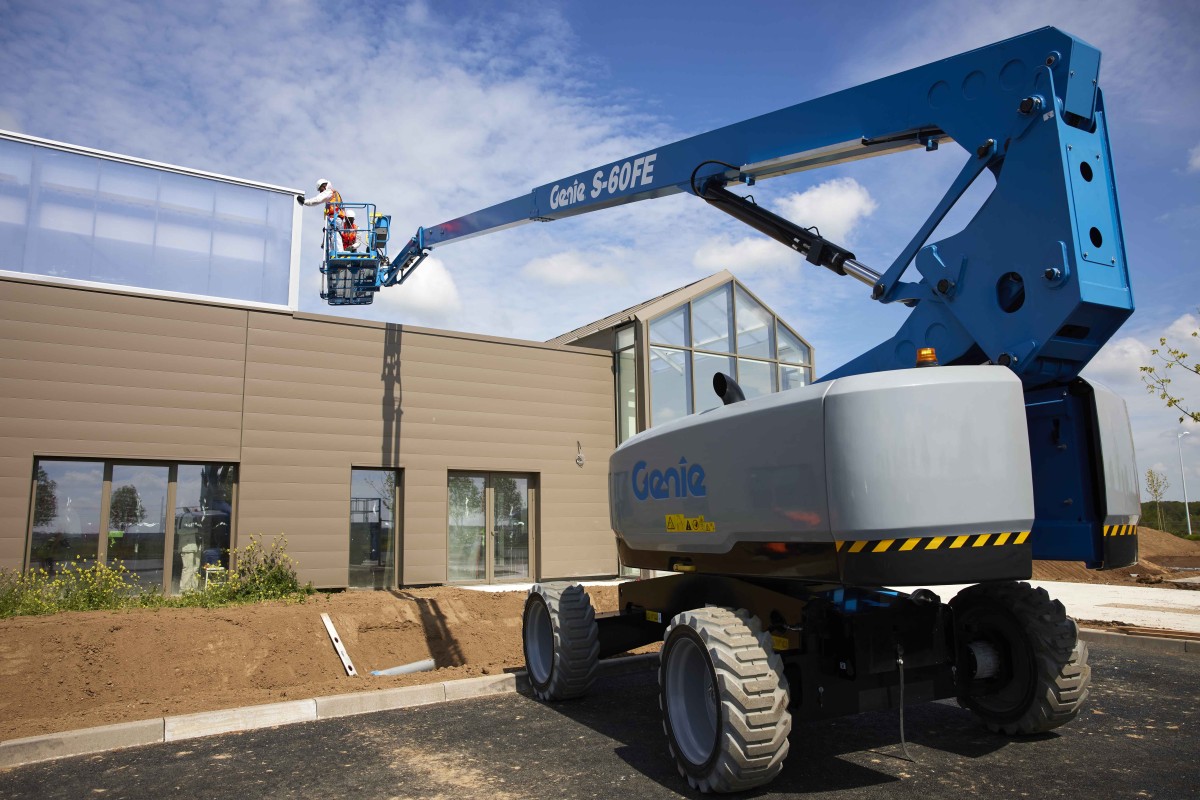 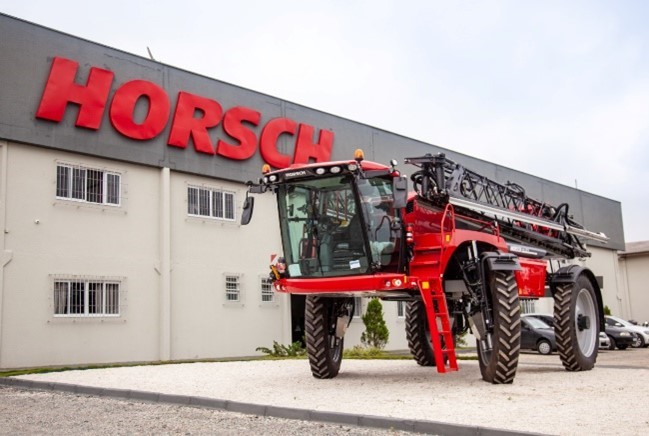 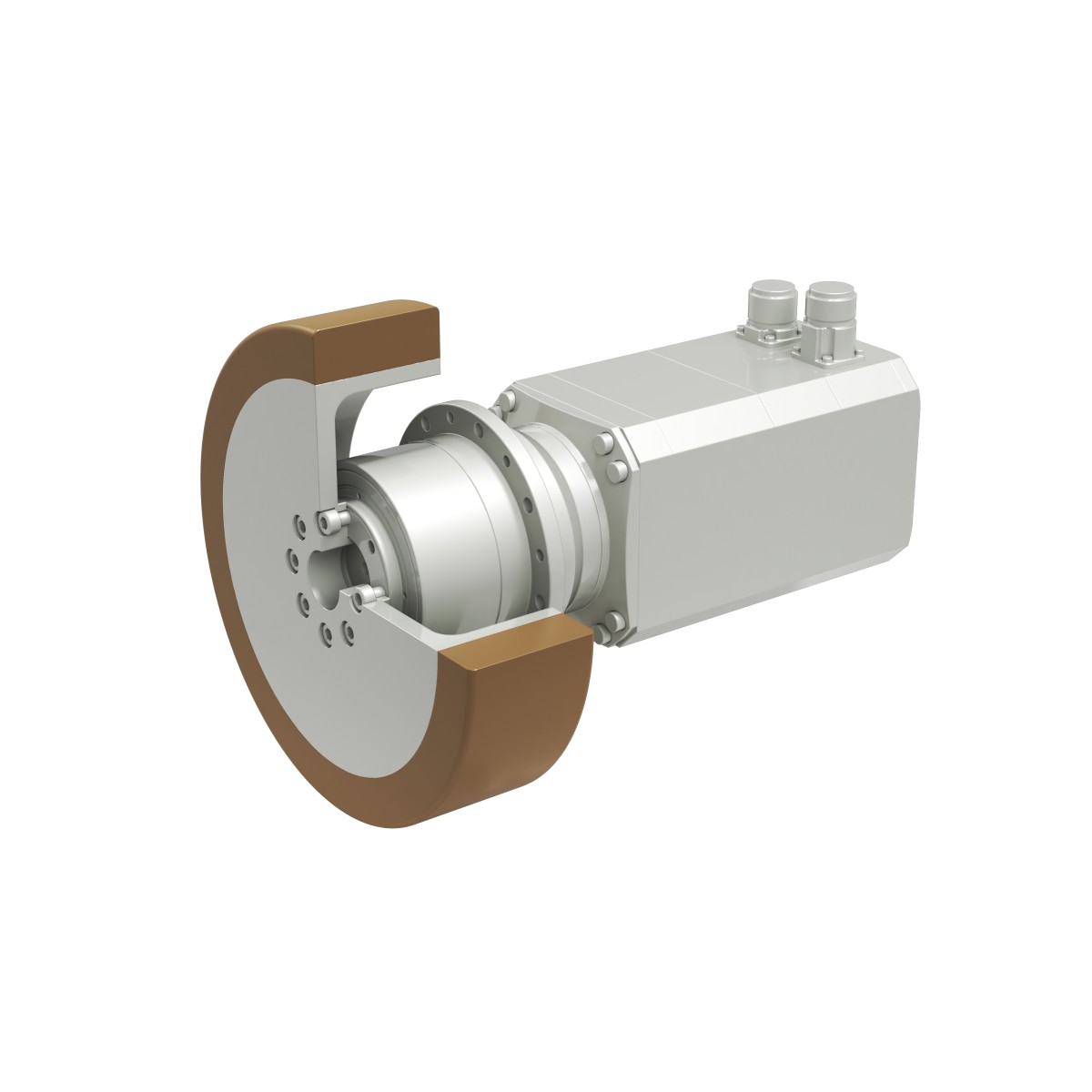 New drive platform for AGVs and AMRs from Bonfiglioli

A new modular solution for driving AGVs and AMRs from Bonfig... 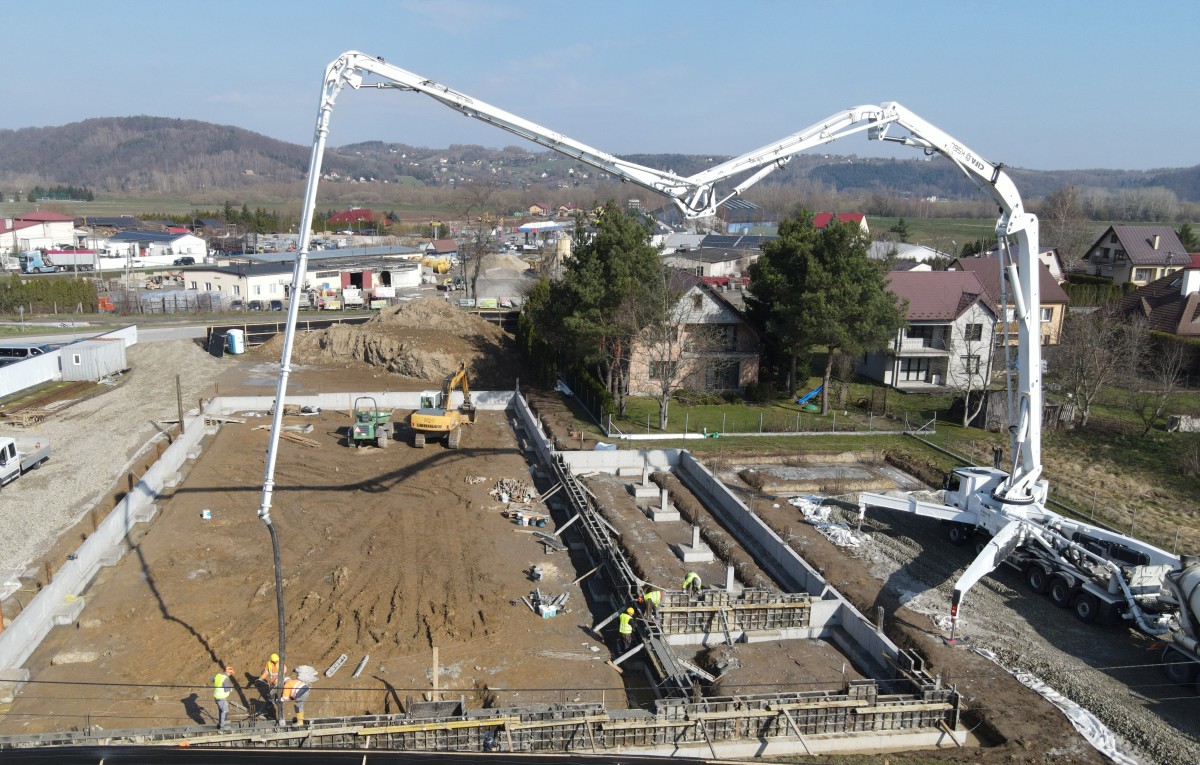