Home \ International \ Wacker Neuson SE: successful start to the year with a sharp rise in profitability

Wacker Neuson SE: successful start to the year with a sharp rise in profitability

Leading light and compact equipment manufacturer the Wacker Neuson Group has made a successful start to 2021.

Leading light and compact equipment manufacturer the Wacker Neuson Group has made a successful start to 2021. Group revenue for the first quarter amounted to EUR 434.0 million, which is a rise of 5.6 percent relative to the previous year (Q1/20: EUR 410.8 million). Adjusted for currency effects, this corresponds to an increase of 7.4 percent. The Group reported an even bigger rise in earnings with profit before interest and tax (EBIT) increasing 50.9 percent to EUR 43.6 million (Q1/20: EUR 28.9 million). The EBIT margin amounted to 10.0 percent, which is a rise of 300 basis points (Q1/20: 7.0 percent).

“The first quarter got the year off to an exceptionally successful start for us. We are back on our growth path with a sharp rise in profitability too,” explains Kurt Helletzgruber, CEO and CFO of the Wacker Neuson Group. “Our strong performance over these first three months gives us an excellent foundation for achieving our goals for the year. At the same time, demand for our products continues to develop dynamically.”

Revenue in the Americas region in the first quarter amounted to EUR 68.3 million (Q1/20: EUR 76.9 million). This corresponds to a nominal decrease of 11.2 percent. Adjusted for currency effects, revenue for the region contracted by 4.3 percent. Customers remained cautious about investments at the start of the year in particular. However, business picked up markedly towards the end of the first quarter. Demand from dealers and rental chains developed positively here.

In Asia-Pacific, Group revenue more than doubled relative to the previous year (Q1/21: EUR 16.5 million; Q1/20: EUR 7.5 million). The Chinese production site and dealer organization were shut down for several weeks in the previous year due to the rapid spread of coronavirus. Business in Australia and New Zealand developed extremely positively. The Group reported major gains here due to the expansion of its dealer network and a product portfolio tailored to local needs.

With the EBIT margin at 10.0 percent, profit for the first quarter was 3 percentage points higher than the previous year (Q1/20: 7.0 percent). This improvement in profitability was largely fueled by reduced operating costs and lower fixed costs. Increased productivity at the plants and a product mix shaped by strong performance in the services segment also had a positive impact on earnings. Profit in the previous year was negatively impacted by restructuring costs.

Net working capital amounted to EUR 542.7 million at the close of the first quarter and was thus significantly below the value for the previous year (March 31, 2020: EUR 778.9 million). A seasonal build-up of inventory plus a rise in receivables fueled by dynamic business development resulted in a slight rise in net working capital relative to the close of the year (December 31, 2020: EUR 497.5 million). At 31.3 percent, the net working capital ratio improved significantly compared with the previous year and was thus within reach of the strategic target value of 30 percent or lower (March 31, 2020: 47.4 percent; December 31, 2020: 29.1 percent).

At EUR 23.5 million, cash flow from operating activities for the first quarter was slightly higher than the previous year (Q1/20: EUR 22.4 million). The improvement in profitability was countered by the seasonal increase in net working capital. Before a fixed short-term investment in the amount of EUR 100 million, which was made to optimize the Group’s cash position, free cash flow amounted to EUR 9.8 million (Q1/20: EUR 4.3 million). Net financial debt at the close of the quarter remained at a very low level (March 31, 2021: EUR 143.6 million; December 31, 2020: EUR  122.9 million; March 31, 2020: EUR 446.1 million).

Order intake developed dynamically for the Group in the first quarter and this trend continued into the start of the second quarter. However, significant uncertainties still overshadow the macroeconomic environment and global supply chains. “Supply chains are currently the largest area of concern for us. Demand from the market is high and topical issues such as pandemic-related restrictions and the blockage of the Suez Canal are resulting in recurring bottlenecks. We have to be extremely flexible with production to ensure we don't miss out on any manufacturing slots,” adds Helletzgruber. The situation is further compounded by price increases for raw materials, components and transport.

Taking the current economic climate as well as the opportunities and risks facing the Wacker Neuson Group into account, the Executive Board foresees no change to its guidance for fiscal 2021.

Christoph Burkhard will become the new CFO of Wacker Neuson SE with effect as of June 1, 2021. He follows on from Kurt Helletzgruber, who was seconded from the Supervisory Board to the Executive Board and is currently serving as CEO and CFO for an interim period. “With Mr. Burkhard, we have won a CFO with a large amount of international experience coupled with outstanding expertise in financing and the execution of global transformation processes,” explains Hans Neunteufel, Chairman of the Supervisory Board of Wacker Neuson SE. “In addition to this, Mr. Burkhard has already proven his ability to successfully and sustainably manage working capital in a rapidly expanding global engineering company – a very important area also for our Group,” he adds.

In his role as CFO of Wacker Neuson SE, Mr. Burkhard will be responsible for finance, controlling and risk management as well as auditing, IT and sales financing. Alongside Mr. Burkhard as the new CFO, Dr. Tragl will also be assuming his new role as CEO and Chairman of the Executive Board on June 1 (see corporate news published on March 23, 2021). Kurt Helletzgruber will then return to his position on the Supervisory Board as planned. 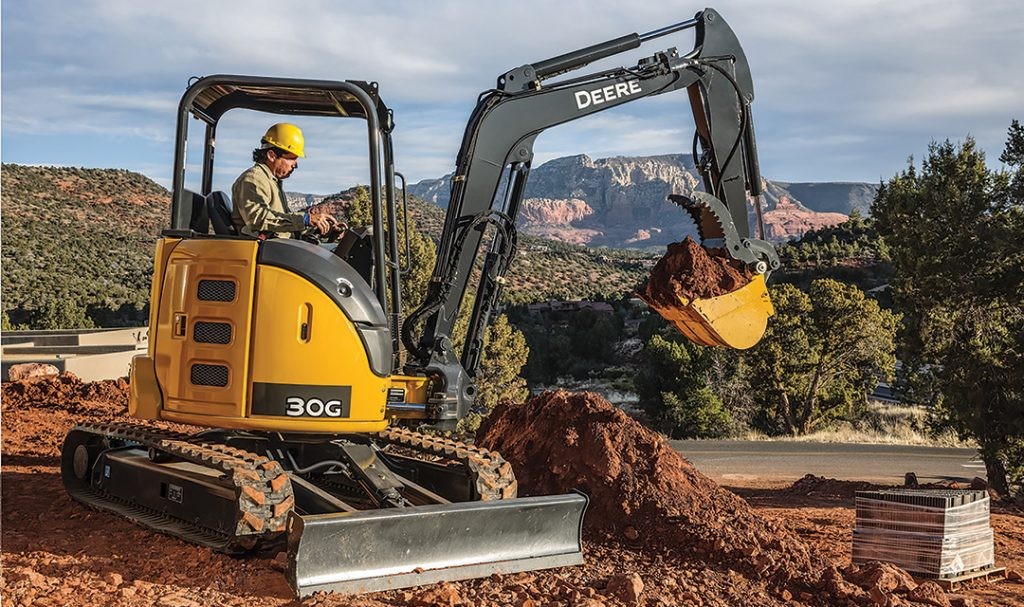 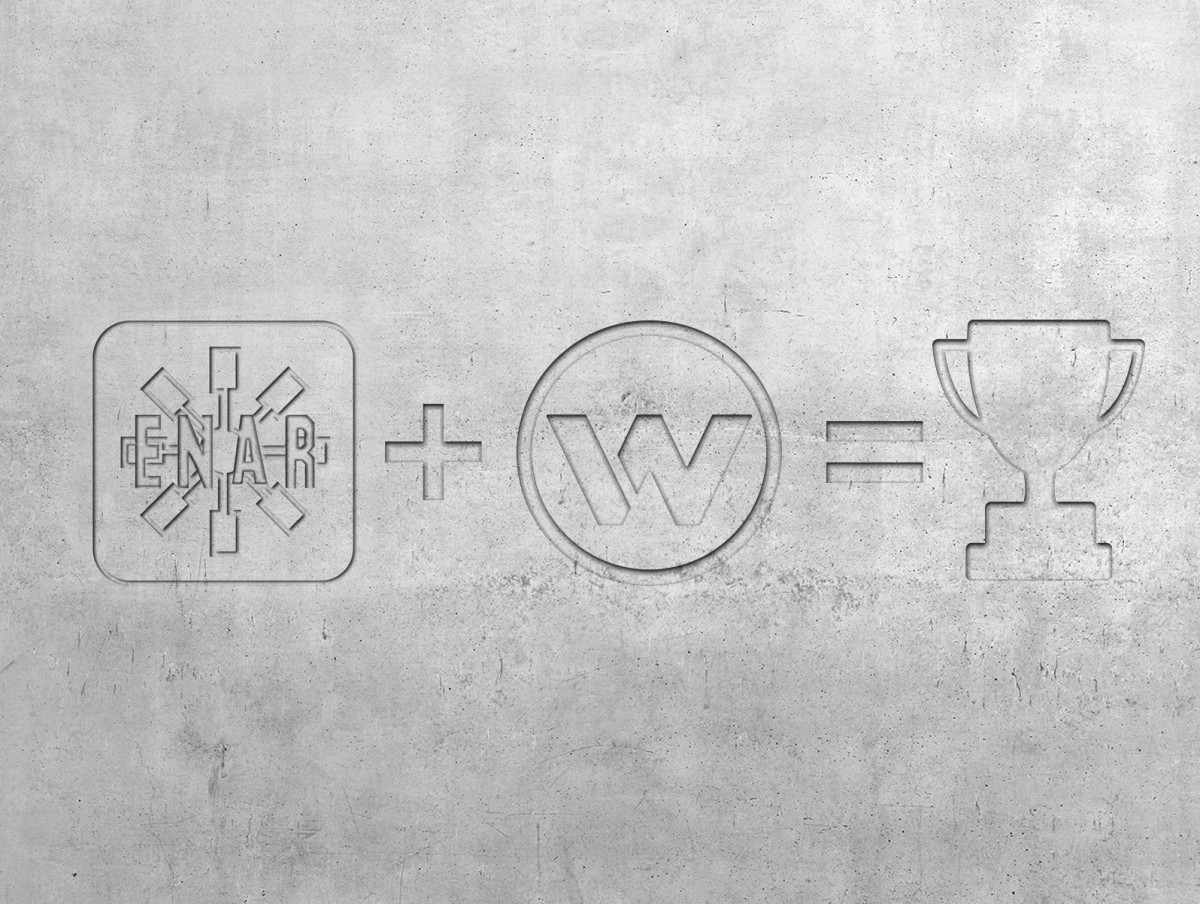 The Wacker Neuson Group has concluded an agreement with the... 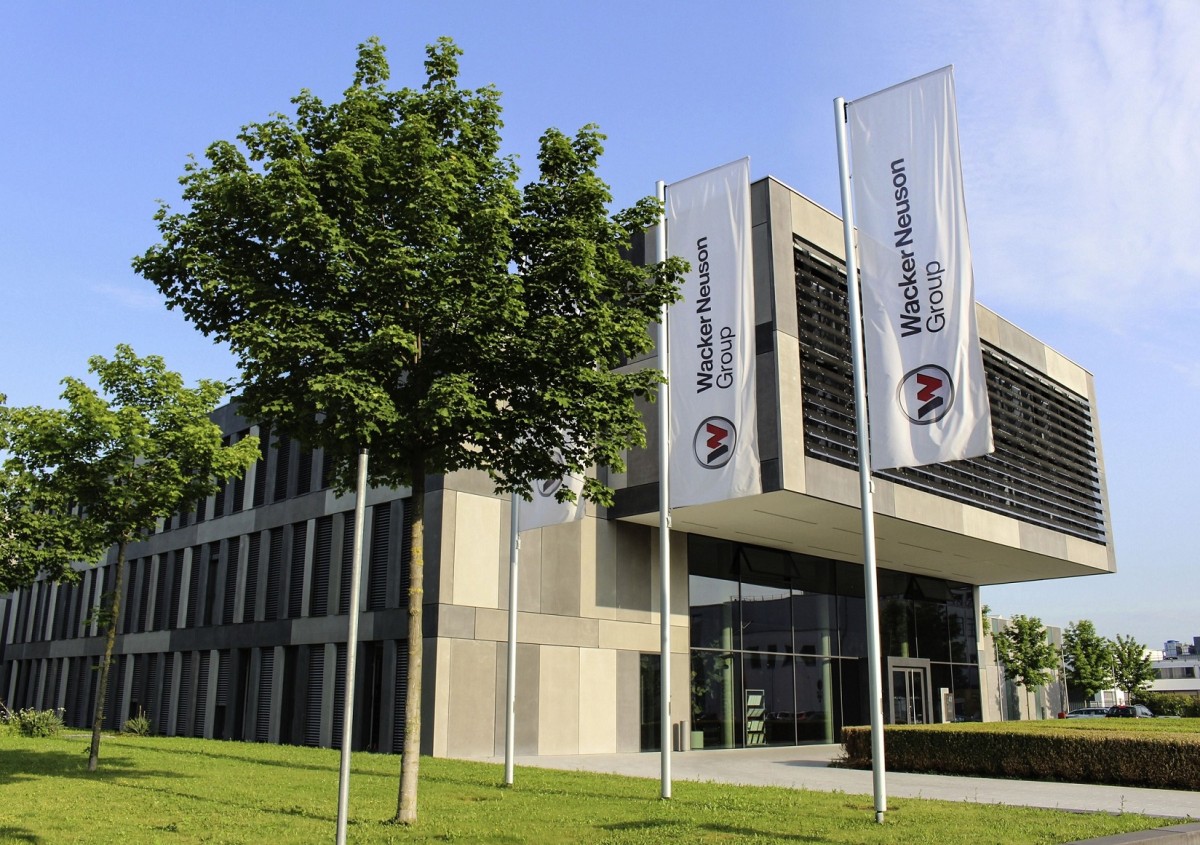 The Wacker Neuson Group has reached an agreement with the ma... 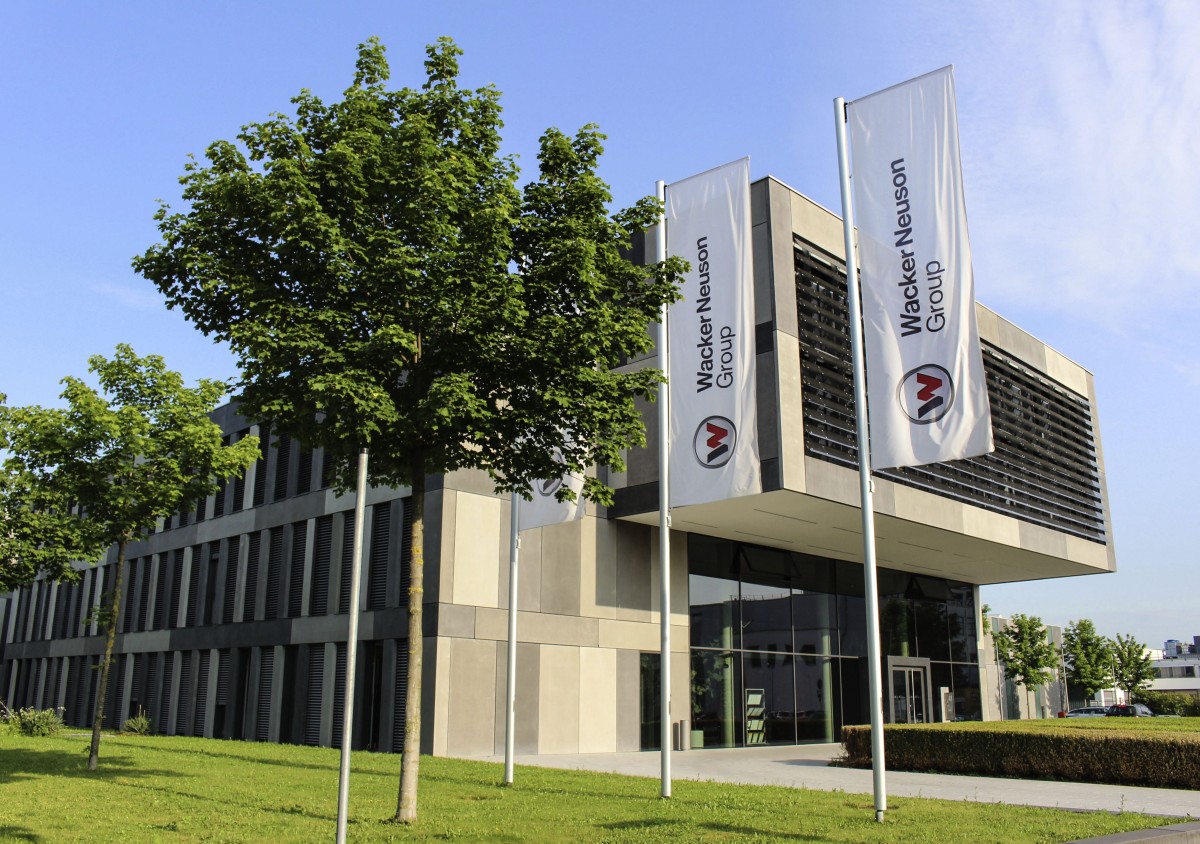 The Wacker Neuson Group had a successful third quarter. Reve... 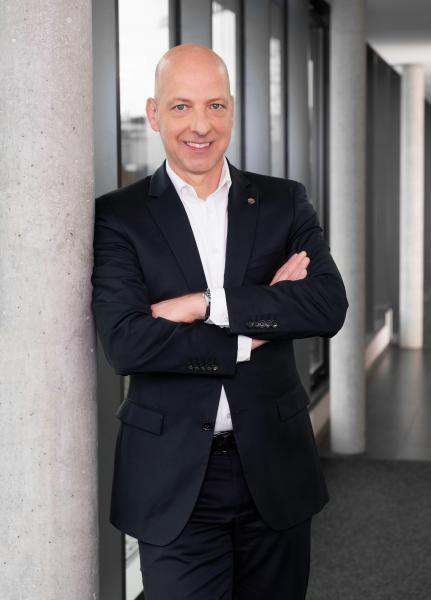 Christoph Burkhard will become the new CFO of Wacker Neuson... 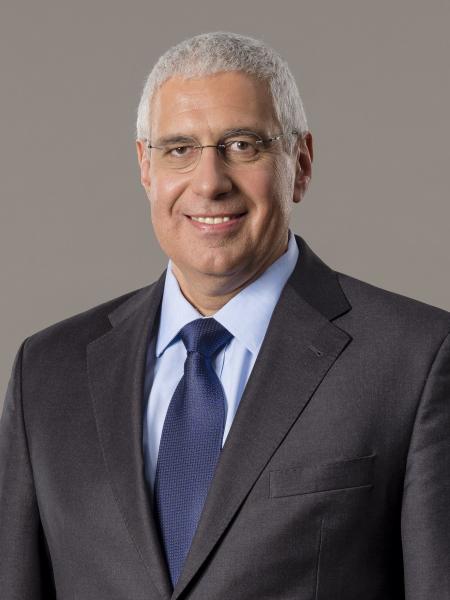 Dr. Karl Tragl follows on from Mag. Kurt Helletzgruber, who... 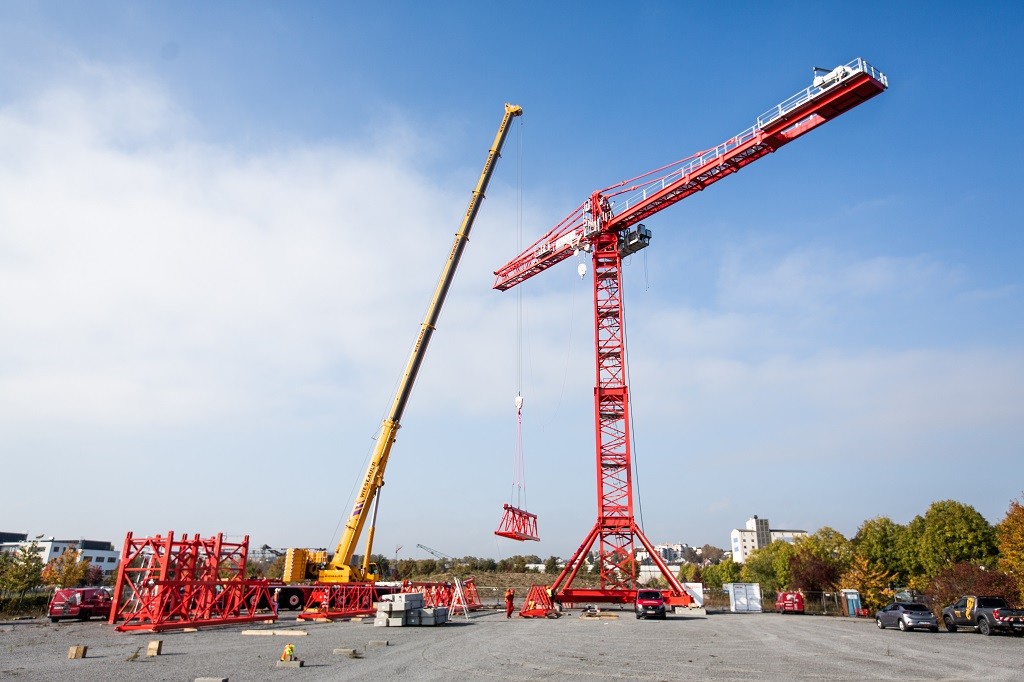 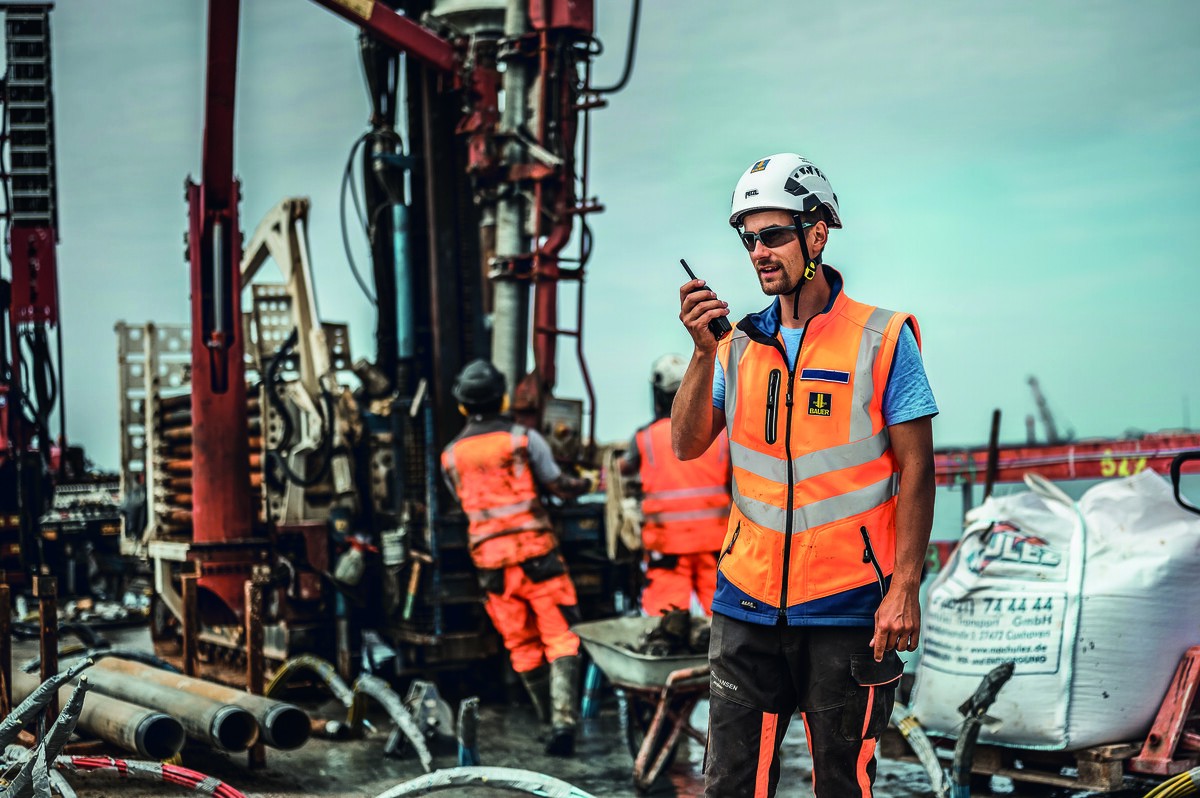 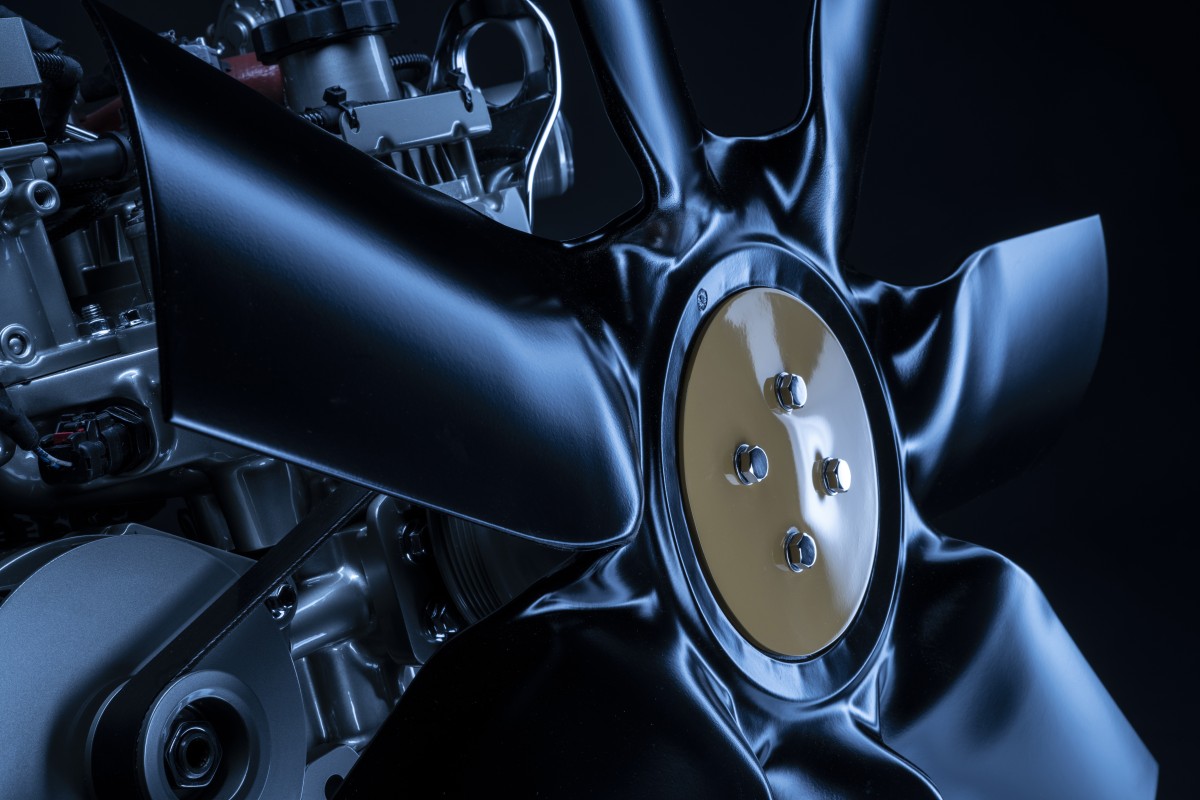 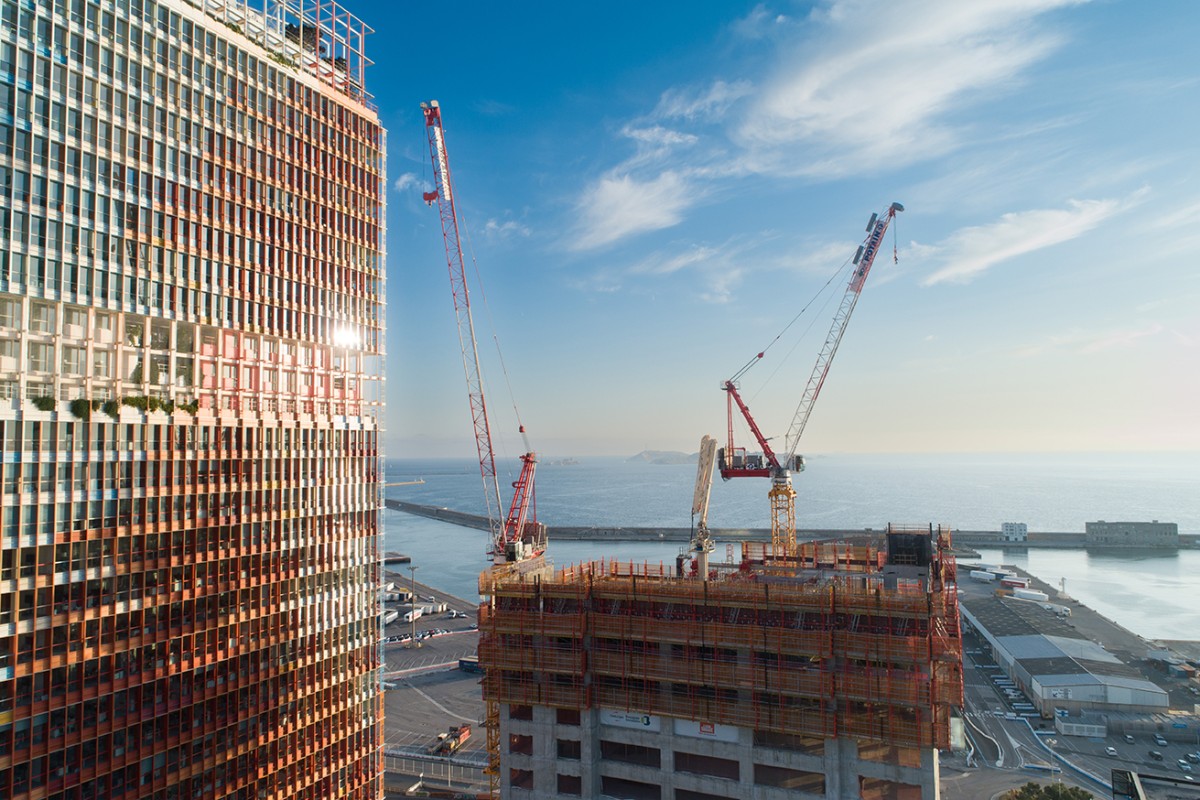 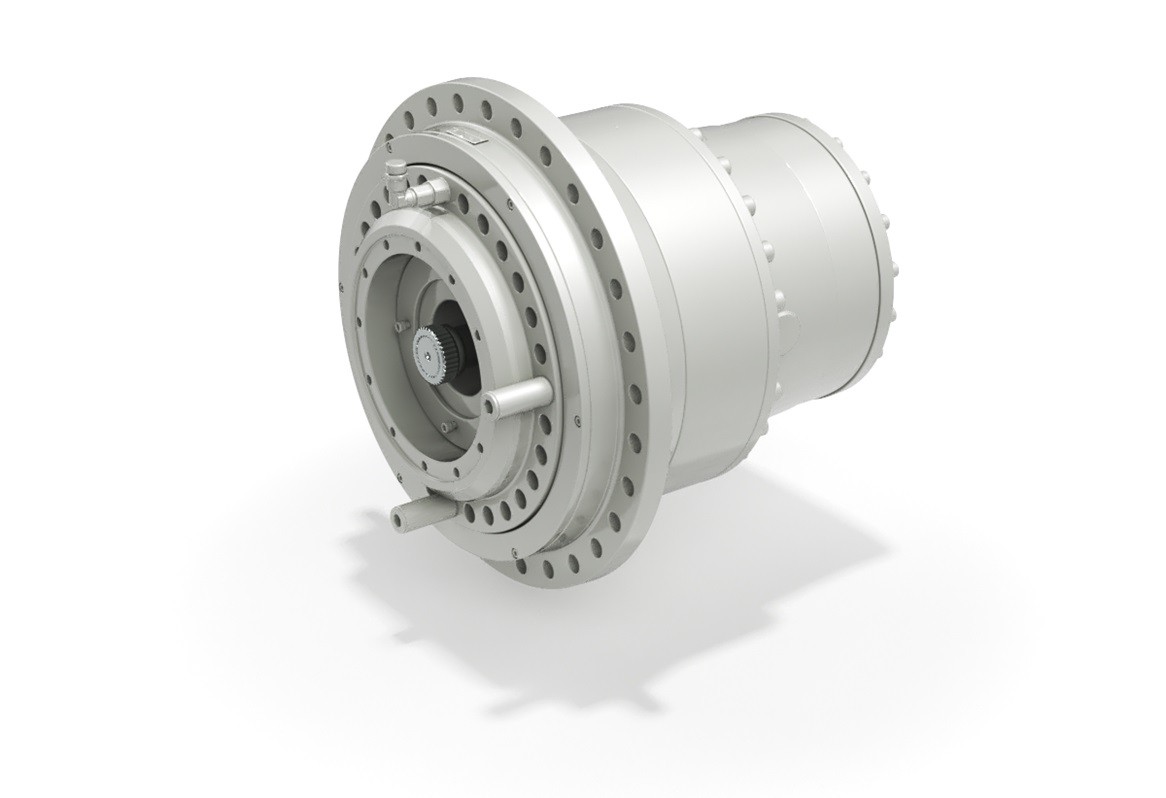 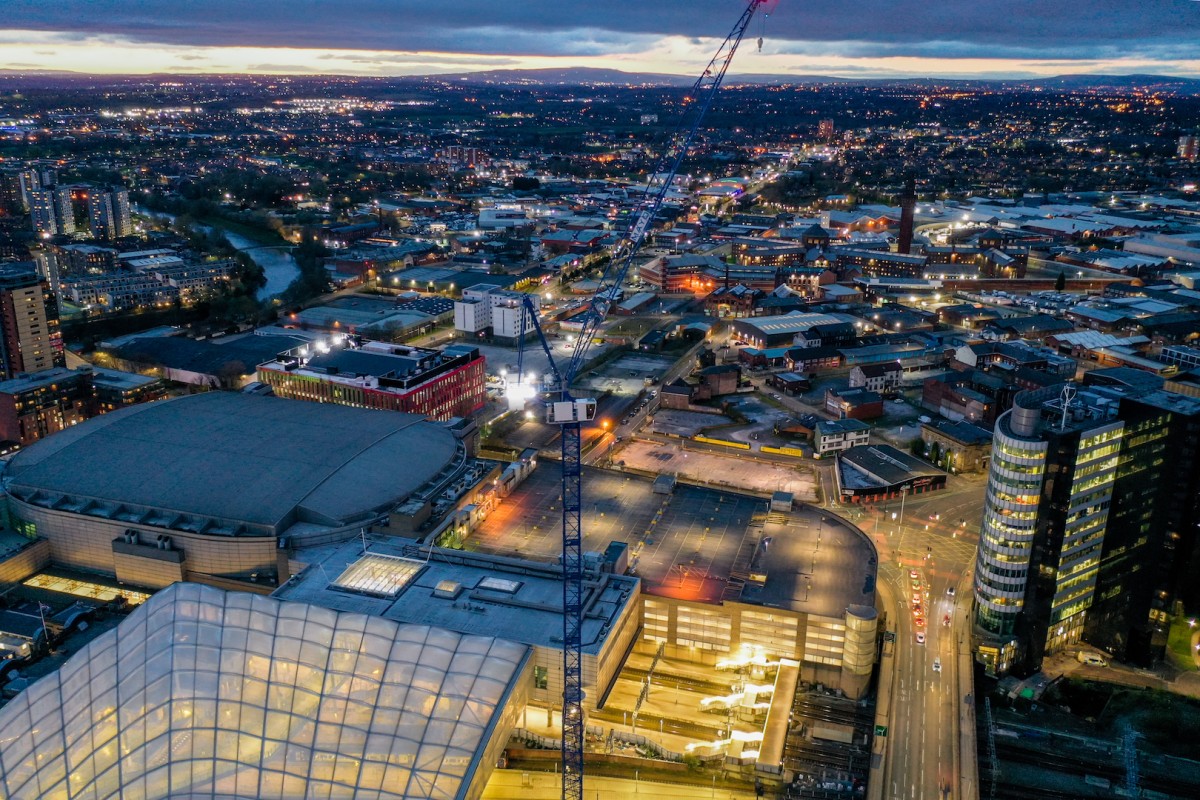